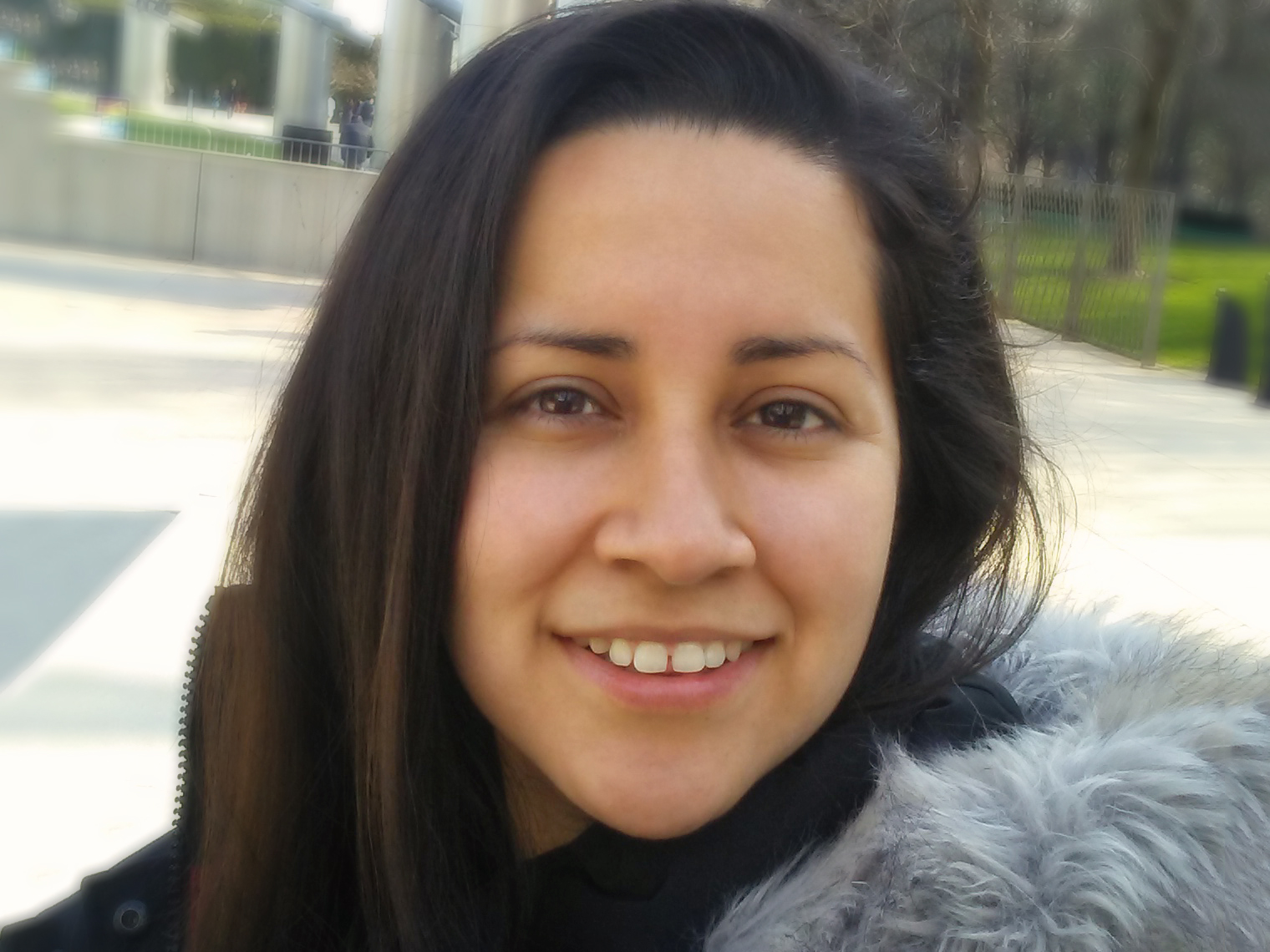 In a country that has historically celebrated its scientific community, a scientist with an uncertain future is not that common. But Dr. Yuriana Aguilar is an undocumented immigrant. She studies cardiac functioning on the cellular level, and hopes that one day her discoveries will lead to a better understanding of heart disease.

Yuriana was born in Mexico and came with her parents to California’s Central Valley when she was five years old. She went to public school in Fresno, California. The U.S. is the only country she knows and she considers the Central Valley her home.

Her parents are migrant farm workers. Yuriana recalls that early in Iife “they pushed me, although they did not get an education beyond elementary school. But somehow they knew in order to succeed you have to have an education.” Her parents emphasized education so much that they even rewarded her with hard-earned cash for every A on her report card.

While studying at UC Merced as an undergraduate student, Yuriana could not participate in work study, and she was not eligible for many scholarships, student loans or other financial aid, even though she maintained a very high GPA. She recalls that her parents “sold enchiladas and vegetables to help pay her costs.”

After obtaining her B.S. in Biology, she could not work legally in the US, so she volunteered to work without pay in a research lab to “build her resume and to acquire additional skills.”

She remembered very well when the Obama administration announced Deferred Action for Childhood Arrivals (DACA). “I cried,” she says. DACA meant that she and other youth who came to the U.S. as children, often called DREAMers, could work and avoid deportation for a fixed period.  Now Yuriana could actually continue the work she was passionate about and get paid for it. She immediately applied to the Ph.D. program at Merced.

She was the first undocumented recipient of a Ph.D. from the University of California, Merced, when she graduated in 2016.

After obtaining her Ph.D., Yuriana began working as an instructor and post-doctoral fellow at Rush University Medical Center in Chicago. She continued to study the heart, researching cardiac functioning on the cellular level.

Being an undocumented scientist poses some difficulties. Yuriana says, “I can’t do a lot of things other scientists do.  I can’t travel abroad to attend professional conferences or apply for many grants.”

But she sees herself one day as a tenured professor with her own research lab, and envisions doing research and developing future scientists. She wants to be a mentor to students and other minorities. This dream is what motivates her to keep pursuing research and furthering her academic credentials.

Yuriana has unwittingly become the face of the undocumented DREAMers like her in the US. She would have normally avoided such an overtly public role, but having been thrust into this position, she has not shied away from it either.  “It would be cowardly to keep quiet now,” she says.

When her California Senator, Kamala Harris, invited her to hear President Donald Trump’s first address to Congress, it was as if she was going “into la cueva del lobo [the cave of the wolf],” she recalls.  She listened to the President portray people like her as criminals, feeling shocked, saddened, and voiceless. She remembers thinking, “This is not who we are.”

Of the current political climate, she adds “It is a very testing and difficult time,” but she advises students “to keep going. If we get education now, it opens more doors in the future.”