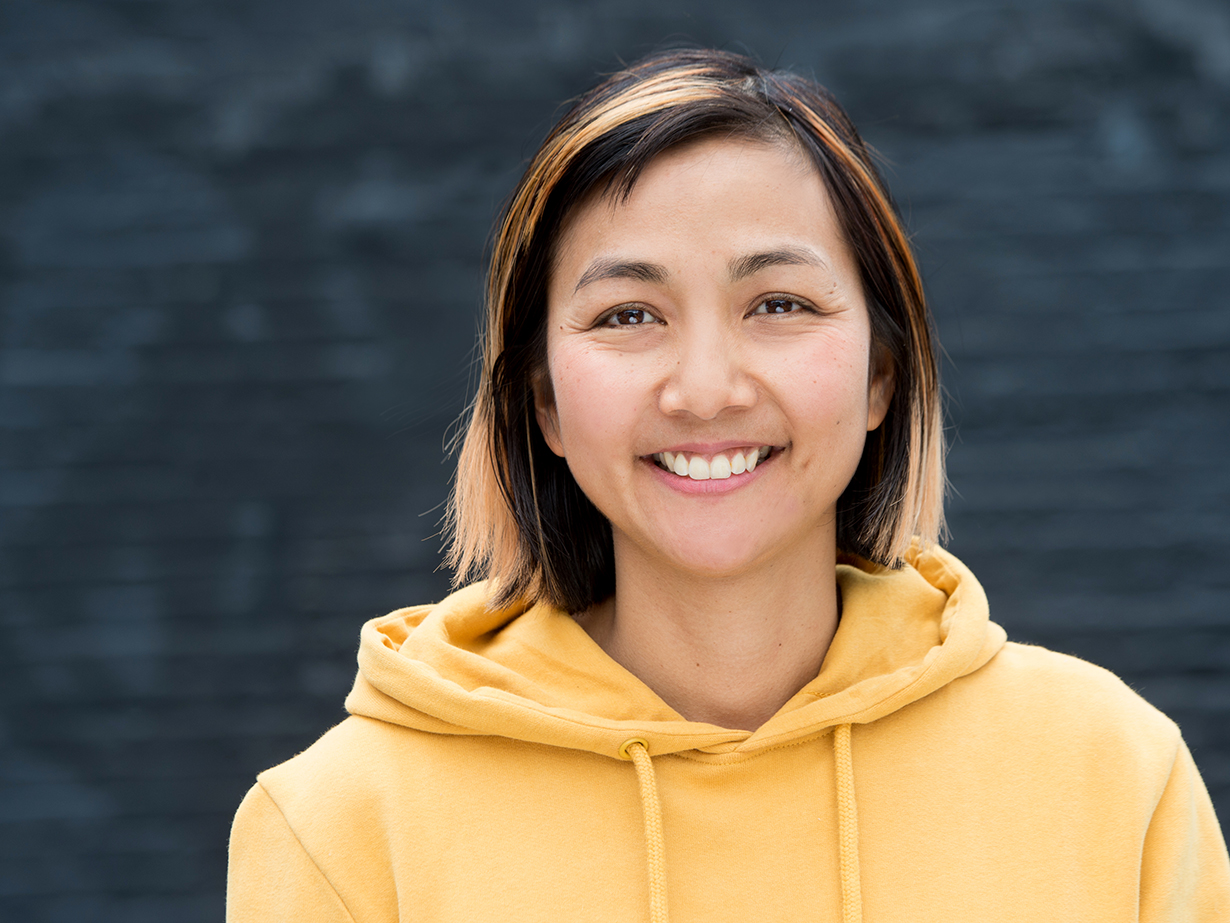 Although today she is recognized as one of Portland’s best-known chefs, Nong Poonsukwattana confesses that as a child, “I didn’t think (cooking) was anything special — it was just something we had to do.”

Born in Bangkok, Thailand, in 1980, Nong grew up in a family that struggled to make ends meet. Her mother, who made her living as a cook, was an orphan who moved to Bangkok from a rural area of Thailand with very little money. Her father, however, suffered from alcoholism and mental illness, which made it impossible for him to keep a job. His unemployment meant that he stayed at home, and his drinking led to violence.

“We would get beat up every single day,” Nong says.

Despite her situation at home, Nong’s mother supported her and her sister’s education. Throughout her schooling, Nong was at the top of her class and involved in multiple extracurricular activities. After she graduated from college, Nong landed her dream job as a flight attendant.

However, her dream never materialized. “I got fired from the training,” admits Nong, noting her young age and lack of confidence as the primary reasons.

“Looking back, I think it was good for me,” she says. ‘It was one of the failures that I learned a lot about myself from.”

Her flight attendant training didn’t just give Nong insight into herself — it also introduced her to her first husband, a Thai American citizen studying at Portland State University.

At the age of 23, and after a few years of dating, Nong married her long-distance boyfriend and moved to the United States to start a new life.

Although she originally came to the United States to be with her husband, they soon divorced, leaving her to navigate a new country with a language unfamiliar to her.

To make a living, Nong spent her first seven years working as a waitress for a Thai food restaurant.

“I remember the bus ride there was long, and I listened to everything, and this is how I learned English,” Nong recalls.

In 2008, she landed a job as a cook at one of Portland’s most popular restaurants, Pok Pok. For Nong, cooking, although not special, “was like second nature, because growing up we didn’t have money to go out to restaurants.”

“I always wanted to own my own business,” she says.

While working at Pok Pok, she decided to open a food cart that specialized in one dish: khao man gai, or chicken and rice.

“I picked chicken and rice because at the time no one was doing that,” Nong says.

“When I would go home from work at Pok Pok, I would go buy all the ingredients I needed and then would practice at the apartment,” she remembers. “Every day.”

In 2009, Nong opened up her food cart, Nong’s Khao Man Gai, at the famous Alder Street food cart pod in order to share with others her perfected version of chicken and rice.

In the beginning, she worked the food cart alone. However, after being featured in The Oregonian, her lines grew longer with people eager to try Nong’s unique creation.

“People would come up and say, ‘Look you are successful. That’s the American Dream. What’s next?’ And I was like, ‘What’s next? I don’t know what’s next. I’m happy here.’”

Remembering the day she opened her first restaurant in South East Portland, also called Nong’s Khao Man Gai, in 2011, Nong says, “When I look back at it, I’m glad that I did it, because opening a restaurant is another challenge, and I’m glad I got out of my comfort zone because I learned a lot.”

Running a successful food cart and working mostly on her own was one thing, but running a restaurant with several employees was a completely different ballgame.

“I had no idea that for it to become what it has become would require me to become a good leader,” Nong says.

With the opening of her restaurant, Nong’s Khao Man Gai continued to garner media attention propelling her into Portland’s foodie spotlight.

In 2018 before the Alder Street food cart pod closed, Nong decided to open a second restaurant, also called Nong’s Khao Man Gai, in downtown for the customers who frequented her food cart.

Today, the thriving restaurant owner has been featured in just about every mainstream food magazine from a write up on Urbanspoon to a feature in the New York Times. Last year, Nong gave a TEDx talk, sharing the story of her beginnings in Thailand and her journey to becoming one of Portland’s most renowned restaurant owners.

One thought on “The Ingredients of Leadership”