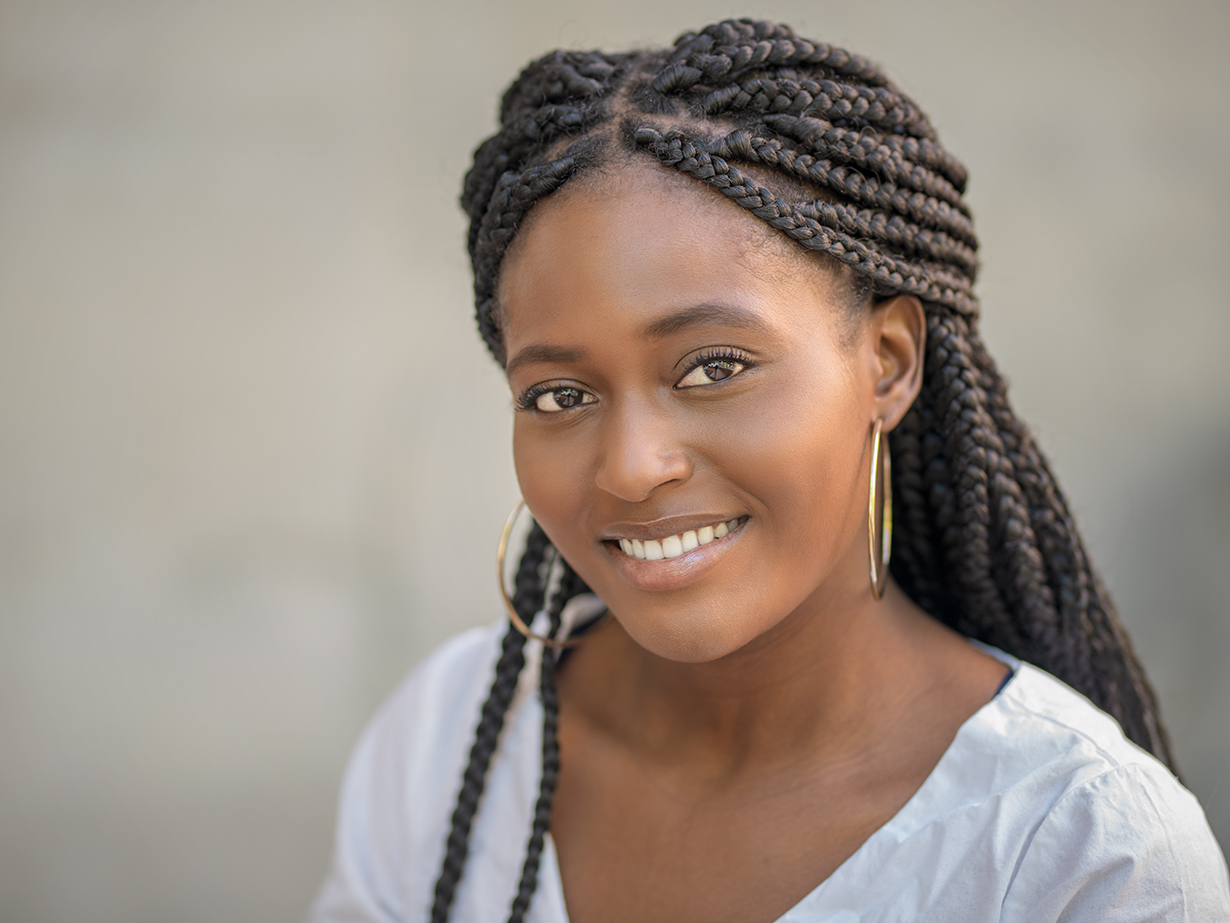 Jenny Munezero was two months old the night the soldiers attacked, and the only one left alive in her family’s house. “To this day nobody knows why I wasn’t killed. It’s still a mystery,” says Munezero.

With a Hutu father and a Tutsi mother, Munezero was born in 1993 in Burundi, a nation on the brink of civil war due to years of ethnic conflict. The Munezero family knew they needed to leave when the Burundian Civil War, which went on to last eight years, began in 1993. Her father, who had been a prominent government official, fled to Tanzania, and her mother fled separately soon after, leaving the new baby behind.

After her parents left Burundi, soldiers attacked the family home where Munezero and several others still lived. Munezero was rescued by kind neighbors and eventually carried to the refugee camp in Tanzania where her father had taken shelter.

In the camp, Munezero’s mother became pregnant with her younger sister, Divine. But just a day after the birth, her mother died. Her father quickly spiraled into a depression. Having spent his own childhood in a refugee camp, he began to feel hopeless about the prospect of a better life.

However, a couple of years later, he remarried and Munezero’s other siblings were born. “My stepmother did so much for us,” remembers Munezero. “She’s a very strong woman. She wanted us to focus on school.”

Her father, who had received an engineering degree, started small businesses for her stepmother to run while he did construction work in different areas around Tanzania.

In 2006, the family was finally approved for resettlement in the U.S. and were settled in Beaverton, Oregon.

They arrived on the Fourth of July and, mistaking the fireworks for the familiar sounds of a military attack, the whole family hid under the bed. “Even after the translator told us what was happening, it was too late. We stayed terrified the whole night,” recalls Munezero.

Since arriving in the U.S., Munezero has excelled in her studies, earning her degree in business management from Portland State University in 2018. “This time I didn’t slack like in the camp, where school seemed pointless,” she says. “I took it very seriously.”

After graduation, she worked as an accountant until she met her fiancé, electrical engineer Innocent Irakoze, and moved to Dallas to prepare for their wedding in December 2019. Having both arrived as refugees from Burundi, the two connected after meeting at a party. “We found what we were looking for in each other,” says Munezero.

The young couple is following Burundian cultural traditions surrounding marriage. “He sends his elders to talk to my father’s elders about the dowry. They go back and forth until they agree, and once they agree, we throw a big party to celebrate,” explains Munezero.

Navigating Burundian tradition after growing up in a refugee camp in Tanzania, and then adopting American culture, is a challenge of its own, she says. “I’m still trying to figure out what the tradition is. I grew up in a refugee camp —not in Burundi. It’s not like I know what happens when people get married,” relates Munezero.

Looking towards the future, Munezero has plans to start a nonprofit and educate women from Burundi about women’s health issues. She also wants to have kids and adopt a child from Burundi. “There’s not one generation there that has not gone through war,” states Munezero. “I want to give a child hope—what I received.”

2 thoughts on “Hope for a New Generation”