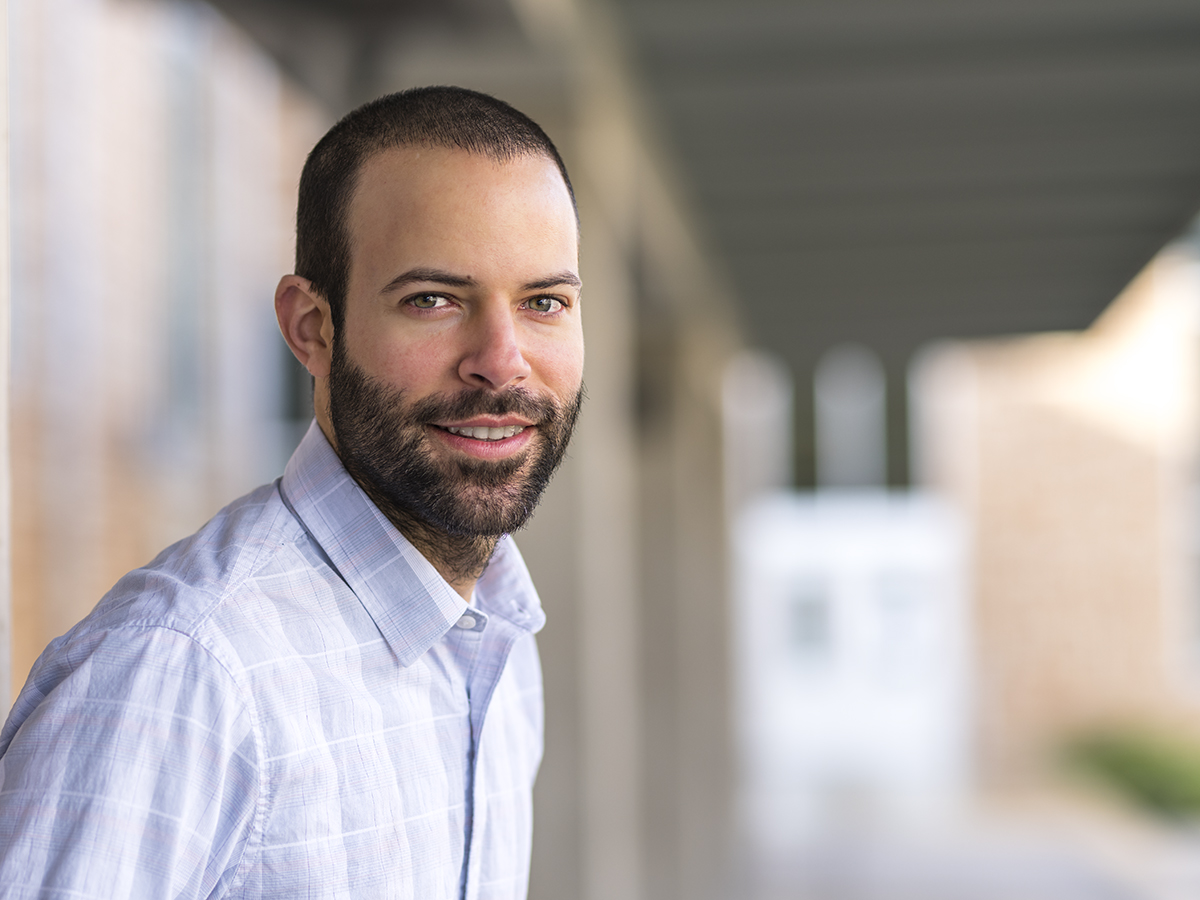 Alejandro was barely 10 years old when his father died. He was devastated, his world suddenly turned upside down.

Alejandro was born in 1980 in Bryan, Texas.  At the time, his father was a student from Honduras at the Texas A&M University, where he graduated with a license to fly airplanes. Alejandro does not remember much of his early life in the U.S., except for fleeting memories of playing with his friends or being chased by dogs.

In 1984, his family moved to a small coastal town in Honduras where his father began his career as a commercial airline pilot. After gaining a few years of experience, he moved his family to Tegucigalpa to take on a more lucrative international airline pilot job with a major airline.

When Alejandro was six years old, his family had welcomed twins: a boy and a girl. They enjoyed a middle-class way of life that led Alejandro to enroll in a good bilingual private school. Alexandro, who speaks fluent English without any accent, credits his English to a few teachers who came from the U.S. to teach English there.

In 1990, on a stormy day, his father suddenly died when the plane he was flying crashed into the side of a dangerous mountain range.  After hearing the news, Alejandro’s family was devastated, especially his mother.

“I saw for the first time my mother being helpless, and crying in front of me,” Alejandro says.

It was a defining moment for Alejandro. At the age of 10, he realized he needed to grow up, fast.

“I need to work hard, I need to succeed, and I need to help my mom,” he thought to himself.

He was a serious student before, but now he became even more determined. In classrooms, he was focused and engaged.

Oftentimes, he would push himself so hard that his mother would nudge him to stop studying and urge him to go out and play with his friends.

“I knew that I need to do the best I could to give myself the best opportunity to find a job as soon as I graduated from school,” says Alejandro.

Alejandro graduated at the top of his class and was given a full scholarship to attend a local private Catholic university.

During his first computer science class, he says he fell in love with computers.

“All of a sudden, it was not as daunting as before. I can tell the computer what to do,” he says.

He transferred to a well known technical university and graduated with a degree in Computer Science. He then landed a government job as a web developer for the land management office. With a good-paying job, he was able to help his family and be a good role model for his siblings.

But after five years, he says he felt his life was a bit stagnant and needed a change. He realized how much he missed being in school and suddenly wanted to go to graduate school.

With all his life savings, in 2008, he came back to his birth country to attend Purdue University for his Master’s in Computer Science. He was offered an internship to work at Intel Corp.’s visual computing group.

After completing graduate school, he became a full-time employee at Intel in Hillsboro, Oregon.

“I am incredibly lucky to stumble into a career that I love,” Alejandro says. “It is education that put me where I am today.”

He has since realized his second calling – helping underprivileged kids to realize their passion in science and technology. He leads a team of Intel engineers and helped  create the Lego Robotics Teams at the Centro Cultural, a community organization that supports migrant families, mostly Latinos in Cornelius, Oregon.

These kids compete with some of the most competitive school districts in the area, and in just about three years, they have achieved many successes.

“I had to help to give this opportunity to these kids,” he says with gleam on his eyes, “It is the only way that these underprivileged kids get ahead.”