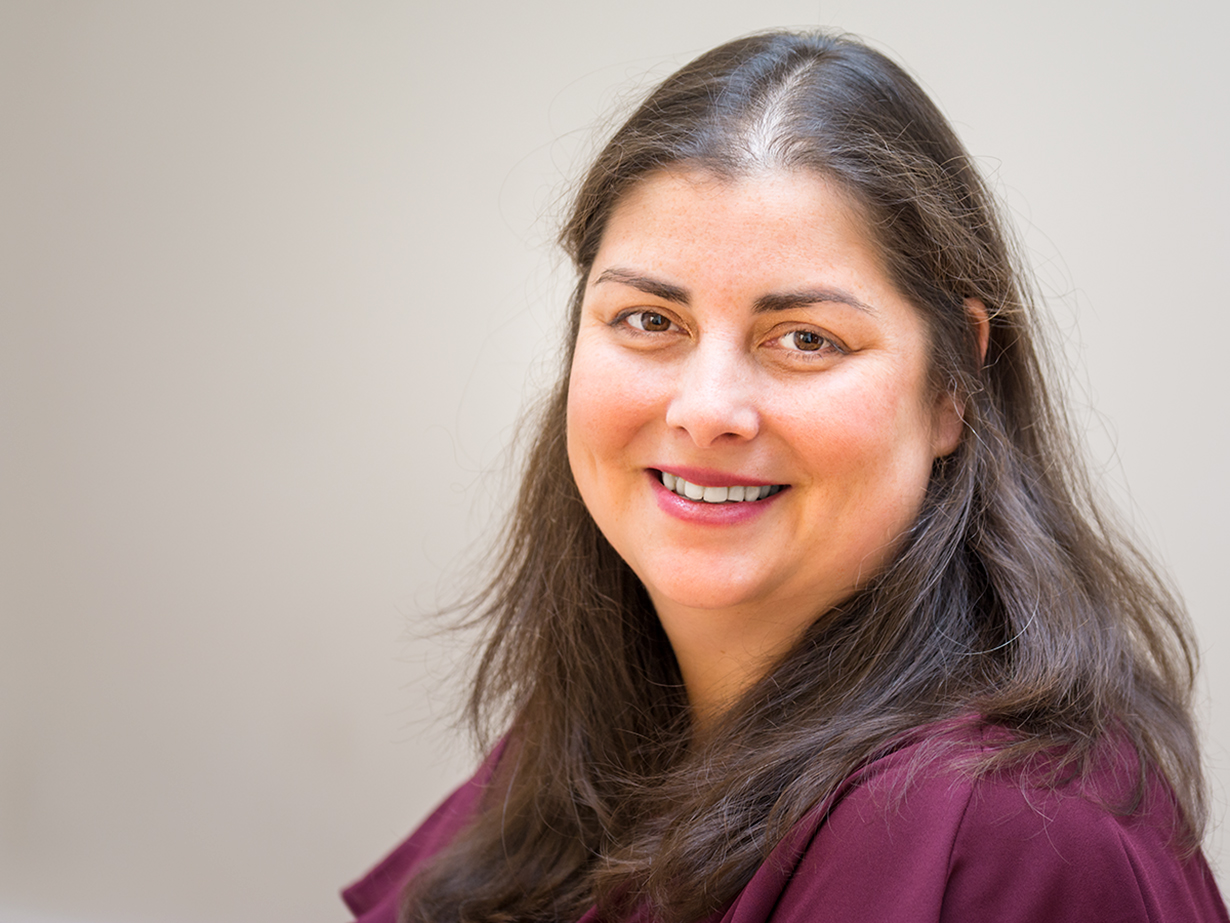 When her 10-year-old daughter asked her, “What will happen to us? Will we be shipped out?” Sabina neither knew what to say or how to respond to her when she added, “We are not like white people.”

Sabina, a Portland-based artist, was born in Columbus, Ohio, to a Christian American woman and a Muslim Pakistani man. Her parents moved to Karachi, Pakistan, when she was only a few months old. She was raised as a Muslim in Karachi.

Growing up in Pakistan, her mother always told her “you are the best of both worlds, you don’t have to pick, you can be who you are.” And with her pale appearance, no one asked her who she was. She was rather comfortable in her own skin.

At the age of 18, Sabina moved back to the United States on “a good scholarship” to attend Smith College, Northampton, Massachusetts to study liberal arts against her family’s wishes.

Soon after her arrival she says she felt as if she can’t represent the best of both worlds. For the first time she felt she had to choose. “All of the sudden I had to check a box,” she says.

After finishing her undergraduate studies, she pursued her masters in fine arts specialized in painting at Boston University. Art served as a guide to her identity. At an art gallery, Sabina met an Indian Muslim man who soon became her husband in 2001.

Sabina’s roots are deeply embedded in the divisions and conflicts between Pakistan and India during the partition in August of 1947. Hindus, Sikhs, and Muslims who lived in peace were suddenly at odds against each other. She said her own father, who was barely 10 years old at the time along with her grandmother and uncle crossed the border into Pakistan.

“Finally (when) they made it to Karachi (in Pakistan) everything was destroyed,” she says.

Coming from that background, it is not surprising when Sabina finds herself tackling “different identities that are fused together.” She says she often feels divided, and perturbed by the idea that she “has the blood of my oppressor in my body.”

Sabina struggles navigating her multicultural or multiracial identity. She often tries to bridge the gaps of the conflicting parts of her identity by finding a balance between dysfunctional conflict and a beautiful harmony.

“I can’t be on constant conflict,” Sabina says. “My whole life has been about reconciling conflicting identities and how to see both perspectives.”

Sabina seeks unity through her art by tackling topics such as identity and conflict. She did a series of portrait-based collages titled, “One Nation Under God.”

In one of her works, she explains how she wraps herself in the “colors of the flag so that only my eyes and mouth are visible.”

“Opposing sides of my face are inscribed with biblical and quranic verses about brotherly love,” she says.

Over the years, she has learned to harmonize the different parts of her life. And although there are many conflicting parts of her identity, she uses painting as an outlet to heal.

“My face is collaged with Urdu newspaper text from a local Pakistani newspaper,” she says as she explains a self portrait she created. “I wear the american flag around my head in the form of a hijab, declaring at the same time my Muslim and my American identity as inseparable.”

Today, she feels it is even more important to ask questions like, “How do we find each other in this mix? How do we connect and how do we look beyond our differences?”

She looks to her children’s experience in a Portland Public School where a wide range of families come together in a rainbow of coalition to create a sense of belonging. Sabina says she finds hope and inspiration in communities who push outside their comfort zones and who teach by example that it is possible to reach across boundaries and find connection.

“We are more similar than different,” Sabina says. “Through my art and my family, I continue to pass on my mothers comfort to my own children, so that they could be the best of (not one, but) all worlds.”