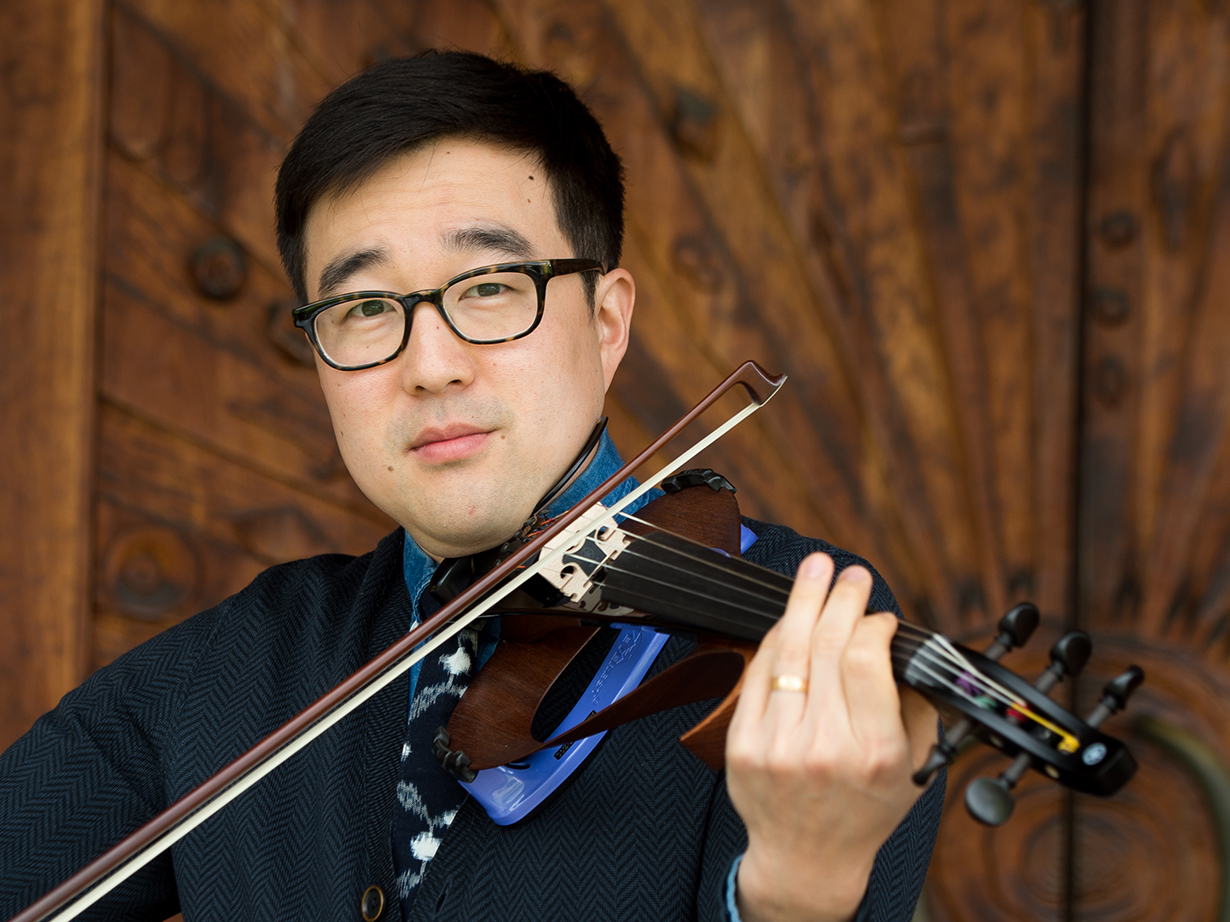 Within a matter of months, Joe Kye had gone from teaching English in a high school classroom to playing his music at open mics in local dive bars.

Kye decided to quit his job as a teacher while filling out Ph.D. applications for an  ethno-musicography degree.“I didn’t want to sit in a library and write hundreds and hundreds of pages about these people who are creating culture,” Kye says. “I wanted to create it.”

Born in Seoul, South Korea, in 1987, Kye was known for being a talkative kid who loved to perform whenever the chance presented itself. At the time, Kye’s father, a high school history teacher, was growing frustrated by the government’s opposition to a teacher’s union and decided to move the family to the United States to find more secure work.

At the age of 6, Kye moved with his family to Boston, Massachusetts. In Korea, Kye had been outgoing, but now in a country that used a language he didn’t understand, he was quiet and reserved. Frustrated at his teachers for thinking him less intelligent than other students, Kye recalls one day after school when he “wrote out a three-digit multiplication problem and handed it in to my teacher to prove that I wasn’t an idiot.”

When Kye was in Third Grade, his family relocated to Seattle so that his father could pursue a Ph.D. in History. By this time, Kye was comfortable with English and back to being his former outgoing self. In Fourth Grade, he began taking violin lessons and quickly found refuge in music.

“Being able to be in my room and shut out everything else allowed me to express myself in a world where I felt I constantly had to assimilate to what other people wanted.” he says.

In Sixth Grade, Kye began private lessons and, though he loved the violin, he says, “pursuing things that were hobbies were guilt-inducing.” He knew the lessons were expensive and that his father struggled feeding a family of four on a teacher assistant’s salary.

In high school, Kye moved away from classical music and began exploring punk, underground hip-hop, vocal jazz and musical theatre. He became the school band’s concert master, played with the Seattle Youth Symphony Orchestra and was a member of the vocal jazz ensemble.

In 2005, Kye began college at Yale University, continued experimenting with music in his free time and, after shuffling through a wide range of majors, decided to pursue an American cultural studies degree.

After graduating in 2009, he taught English in San Francisco, California, and Redmond, Washington. After four years of teaching, his parents pressured him to apply to graduate school, unwittingly prompting Kye to realize that what he really wanted was to pursue a career as a musician.

Kye and his girlfriend married in 2012 and moved to Sacramento, California, where she was to complete her medical residency. At the same time, Kye decided to stop teaching and to play music full time. The first two years of the transition, he says, “were the most depressing of my life.”

He recalls performing at an open mic at 1 a.m.

“I’m standing there on stage sharing my soul, my music — this thing I created that is a huge part of who I am — to three people at this dive bar who didn’t care,” he says.

So when he and his wife moved to Sacramento, Kye began to market himself.

Slowly, Kye started to see his schedule fill up with performances and, in 2016, he and his wife moved to Portland when she got a job with managed care company Kaiser Permanente. That way, he’d have more opportunities to grow as a musician.

Today, Kye works with Bravo Youth Orchestras providing music lessons in underprivileged neighborhoods in Portland. Meanwhile, Kye’s band, “Joe Kye and the Givers,” which he describes as, “indie rock meets jazz and classical,” is gaining attention in the Portland community.

“In my show,” Kye says, “I tell people about my life story and try to encourage people to treat people who are different from them with more humanity and more dignity.”