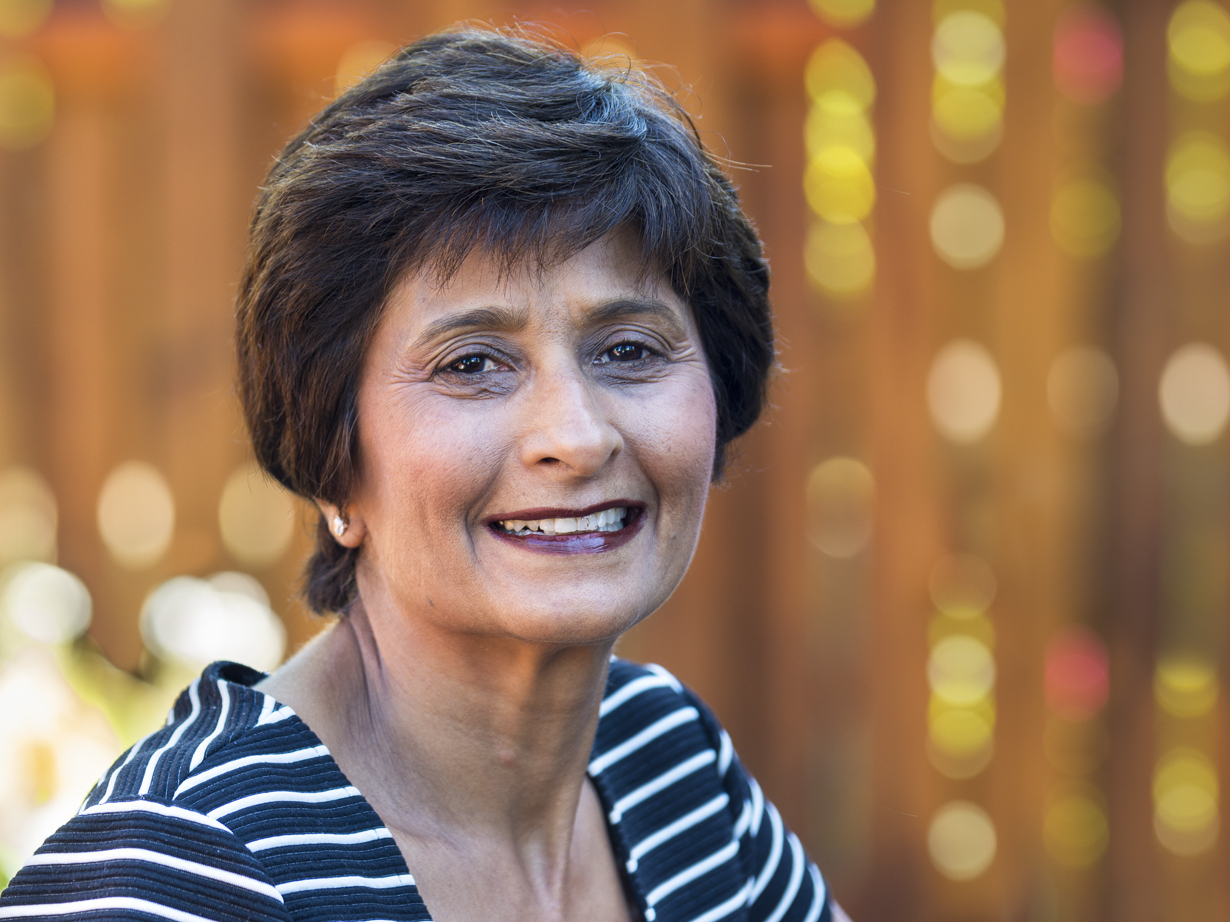 Migration is nothing new in Professor Malini Johar Schueller’s family. Her father had migrated before she was born and she herself was an immigrant. But when she saw her only son move to Japan, she felt for the first time a mother’s pain.

Malini, who migrated to the U.S. from India, was born in Lahore, Pakistan, where her father very much wanted to stay even after the partition of India and Pakistan. Her father, Ved Prakash Johar, was 25 years old when India became independent in 1947. Lahore, which he considered home, fell on the Pakistani side of the border. For the idealist in Ved, it was a no-brainer. Even though he was born a Hindu, he believed “one should not decide where to live based on their religion, but rather should stay where your roots are.” He decided that he was going to be a Pakistani.

However, Lahore was becoming increasingly dangerous for Hindus. So much so that Ved found himself locking his door tightly and bolting it with tables to further secure it at night.

When one of his close friends told him, “We think of you as one of us, a Muslim,” he realized he could never be a Hindu in Pakistan.  Dejected, he decided to leave his home and took the train from Lahore to Delhi. It was only a 15-mile train ride to the border, but for some it was a long fifteen miles, and many did not make it alive. Luckily, Ved found himself safe when he arrived in Delhi.

Growing up in India, Malini became a student of humanities.  Just like her father, she finished her M.A. at the Punjab University, but on the other side of the border. As an English major, she felt her education was inadequate.  She remembers feeling especially discouraged since humanities weren’t taken seriously in India.  As a young woman growing up in India during the seventies, she was fascinated with “a glamorized view of America.”  Malini thought going to America for higher studies was certainly the right thing to do.

When Malini came to the U.S. to study in 1979, it was meant to be temporary. The plan was to go back to India after her Ph.D. The first night, alone in New York City, she called her mother back in India. “Meenu,” her mother called her affectionately, “Main bahut udaas hoon [Meenu, I’m very lonely without you].”  But despite the loneliness, Malini wasn’t going home. After finishing her Ph.D., she settled down in a campus town as a well-respected faculty in Florida, and raised a family with her husband John.

But life has a way of happening that forced Malini to think about migration in a new way. Right after college graduation, her only son announced that he would be following the love of his life to Japan.

She had been to Japan before, and was concerned that moving to a more homogeneous culture with a difficult language would be very different than migrating to the U.S.  She began agonizing over the way her family was spread out, thinking: “My family is in India, I am here, and my son is going to Japan?”

After dropping her son off at the Orlando airport, she was not able to stop crying on her way back. She felt a “sense of separation” and was “torn into pieces.”

But it felt strangely familiar. She kept thinking of her own mother: “Was this how she felt when I left?” She kept recalling the voice of her mother when they talked over the phone on the night she first arrived in New York City.  No matter how rational she wanted to be, she could not think of her own loss without feeling guilty for leaving her own mother.

Indeed, Malini has come full circle. Unlike her father’s reluctant migration, her son’s journey was similar to hers, looking to a future, but they all leave behind a tearful past.