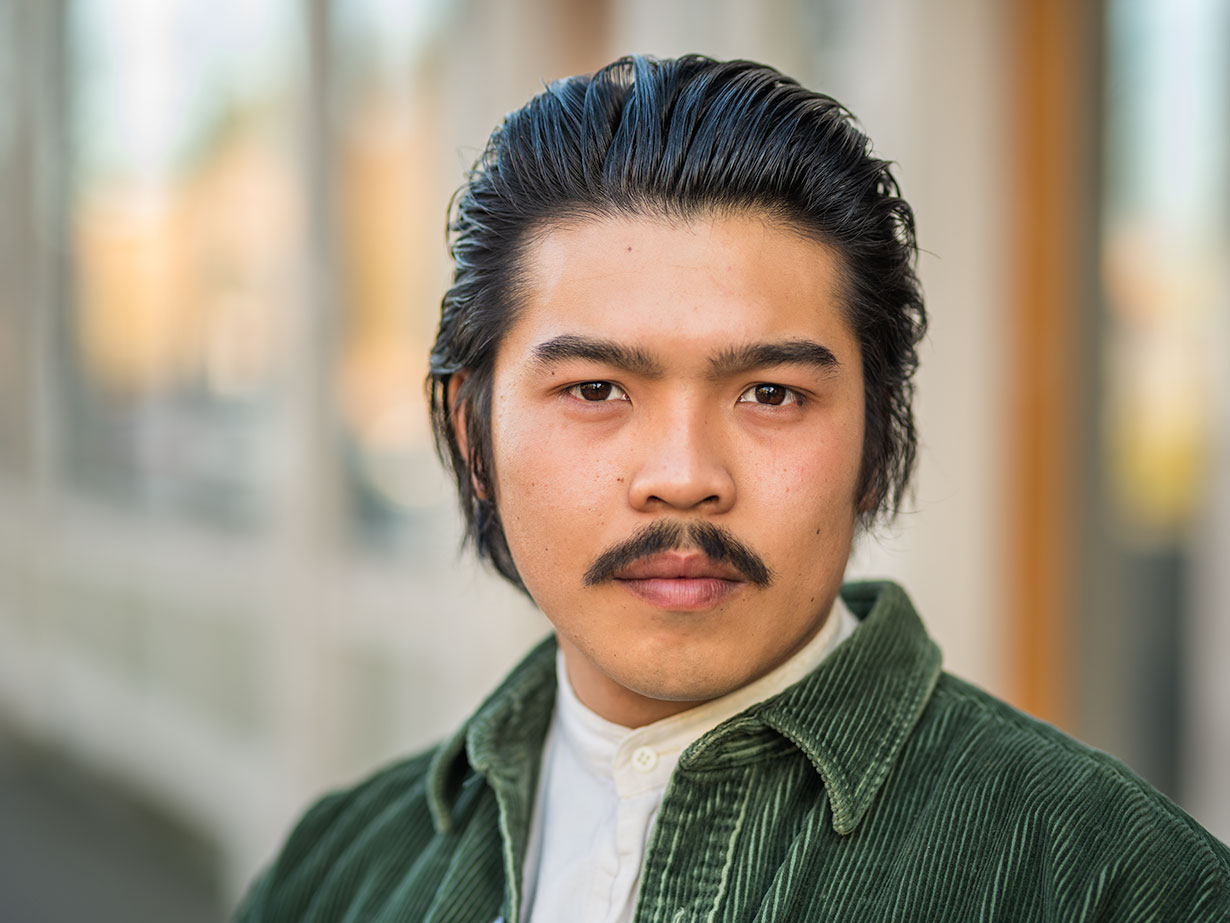 The first time Denzel Mendoza came out as undocumented he was on stage in front of a crowd of strangers.  That night, he didn’t just play his trombone, he let out the raw emotions of doubts, fears and hardship that had followed him throughout his life, letting himself be truly seen, for the first time, at this random jazz house show in Portland. After that night, life began to move quickly. A few years later, Mendoza shared his undocumented identity publicly once again, but this time the crowd wasn’t filled with strangers, it was filled with celebrities, and it was no house show. It was the Grammys.

This episode was edited by Caitlin Dwyer and Monica Salazar. Audio editing was done by Rick March and original music was provided by Denzel Mendoza. Our executive producer is Sankar Raman. This episode takes audio from an interview conducted in the winter of 2020 by Angelica Alarcon.