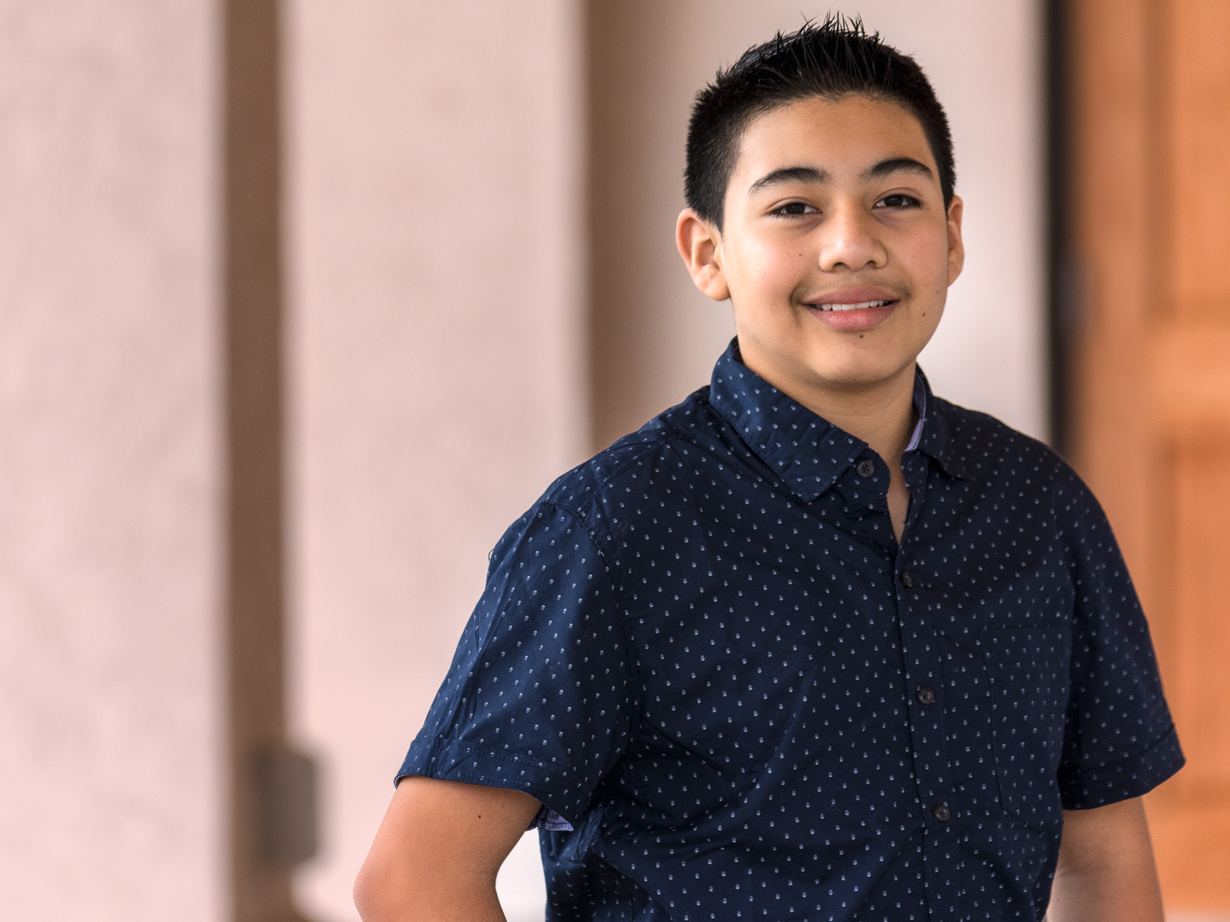 Growing up on his great grandfather’s ranch in a small rural farming town outside of Morelia in Michoacán, Mexico, was a typical rustic childhood for the  young boy Mario. He had his cousins and plenty of friends to play with on the ranch that basked in sunshine all year round. Mario made the best of his childhood, horsing around at the ranch which had plenty of places to explore and trees to climb. His school was rather far away. Typically, he started his day very early and he would take public transportation all by himself to reach his school by 7:00 AM. He was a good student, and he was independent.

His father was a mechanic who would often go to the US for work, at times for as long as three years. When he came back to see Mario, he would always bring him gifts from the US, and spend some time with him. It was those precious short times that Mario spent with his father that he cherishes most now. Often his father would take him to the nearby city, Morelia, to watch the professional soccer teams play in the big stadium there. He has gone there to see even the Mexican soccer team play. Mario was no slouch himself, and was developing to be a very good soccer player. As a team goalie, he often held the team together, organized teams and played against others in his small town. His dream was to become a world-famous soccer player on the Mexican national team, or perhaps play for the professional club, Atlético Monarcas Morelia, and play in the Estadio Morelos himself someday.

Mario’s family wished him a different future, one that would take him to America in search of a better education and a better life. On the day of his travel to America, they had already come a long way from their native Michoacán to Juarez, Mexico, where they would legally cross the border in a rented car and travel further up north. They have gained legal authorization to live in the US through family sponsorship. They drove all the way to Oregon continuously, without any major breaks. Altogether they have traveled some three thousand miles to seek a brighter future for Mario.

The day after his arrival, Mario went to his new school to continue 6th grade in the US. He did not speak much English. Here he found, unlike his old class in Mexico, there was no homework for him to do after school. The school bus came right near where he was staying to take him to his new school. Even though it was a very big transition, he went about it with a certain ease and for the most part handled it very well.

Today, he has made plenty of new friends. He continues to be a good student. Even though the odds are against him, Mario is taking advantage of every opportunity that comes his way. Right now, he wants to thrive. His soccer dreams are on hold, and he has not seen the Portland Timbers play yet, but he knows it won’t be the same.