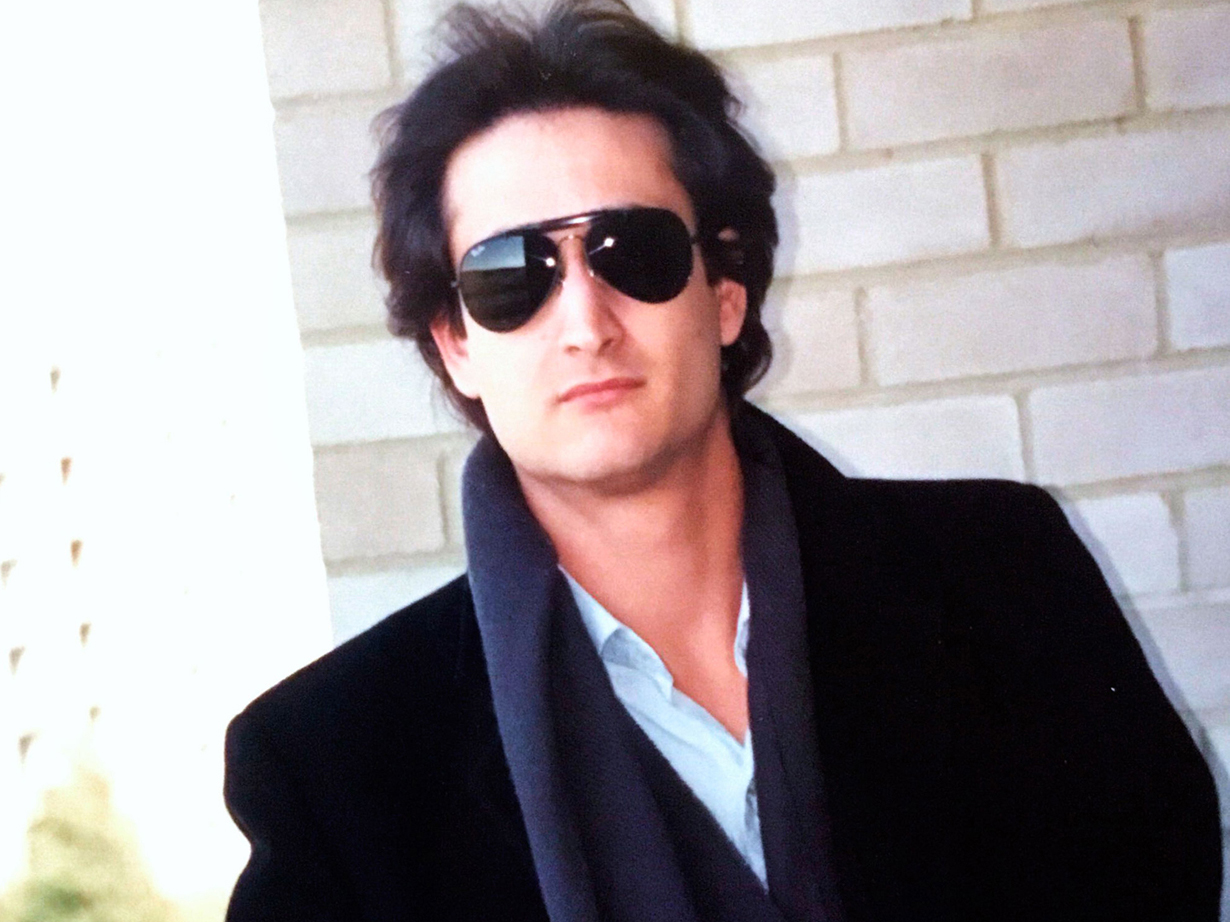 In 1983, Mehran Arabpour was a 17-year-old high school graduate with exceptional grades unwilling to settle in his native Iran. Having lost both his grandparent   at a young age to unexpected and premature coronary artery disease, he became fascinated with the heart and dreamed of someday becoming a cardiologist! Society in the aftermath of the Revolution in Iran was steeped in its fervor and in the process had become hostile to secular education. The middle of war-torn Iran was no place for a young man with high ambitions, but leaving the country had become even more difficult. With the memory of the hostage crisis still looming on everyone’s mind, travelling to the US was impractical, probably even impossible. But as luck would have it, after several attempts, he was able to leave Iran legally and go to the UAE by the end of 1983. It would take him another few months of repeatedly trying before he was able to finally get a student visa to travel to the US and to enroll in George Washington University in DC. It was surreal that day when he finally got his visa and was cleared to travel to the US. The uncertainty of the new country and the fear of the unknown was overwhelming. The emotional reality of leaving the safe confines of his family weighed upon him. He felt as if he was abandoning his family, especially his Mom and his little sisters.

For a 17-year-old who did not speak much English, alone in a foreign country, the American Dream did not come easy. It meant making the ends meet, by figuring things out and working very hard. It also meant taking on many odd jobs just to survive and pay for his education. This included washing dishes in fast food restaurants, being a cook, and driving an ice cream truck. He persevered in pursuing his education by taking on loans to further support himself. His belief in education and hard work eventually paid off; he received his medical degree with high honors and continued to train to become a cardiologist. He put himself through a total of 18 years of education, training, and internships to achieve his goal of becoming a cardiologist in America. During this time, he also became a full-fledged American citizen with a small family that included his lovely wife, and two infant daughters.

When Mehran heard then-President Ronald Reagan describe a “shining city upon a hill” in 1989, he saw it exactly as Reagan described it. At that time, “like the other Pilgrims, he was looking for a home that would be free.” He was looking for a future in a country that was “God-blessed, and teeming with people of all kinds living in harmony and peace,” where its “doors were open to anyone with the will and the heart to get here.”

Today, Dr. Mehran Arabpour is living proof of that quintessential American dream – to be able to excel in the country that has been a beacon of hope for so many by allowing them all to excel. He is now a practicing cardiologist, where his job function is to save people’s life. He is a loving father, beloved husband and a respected member of his community.