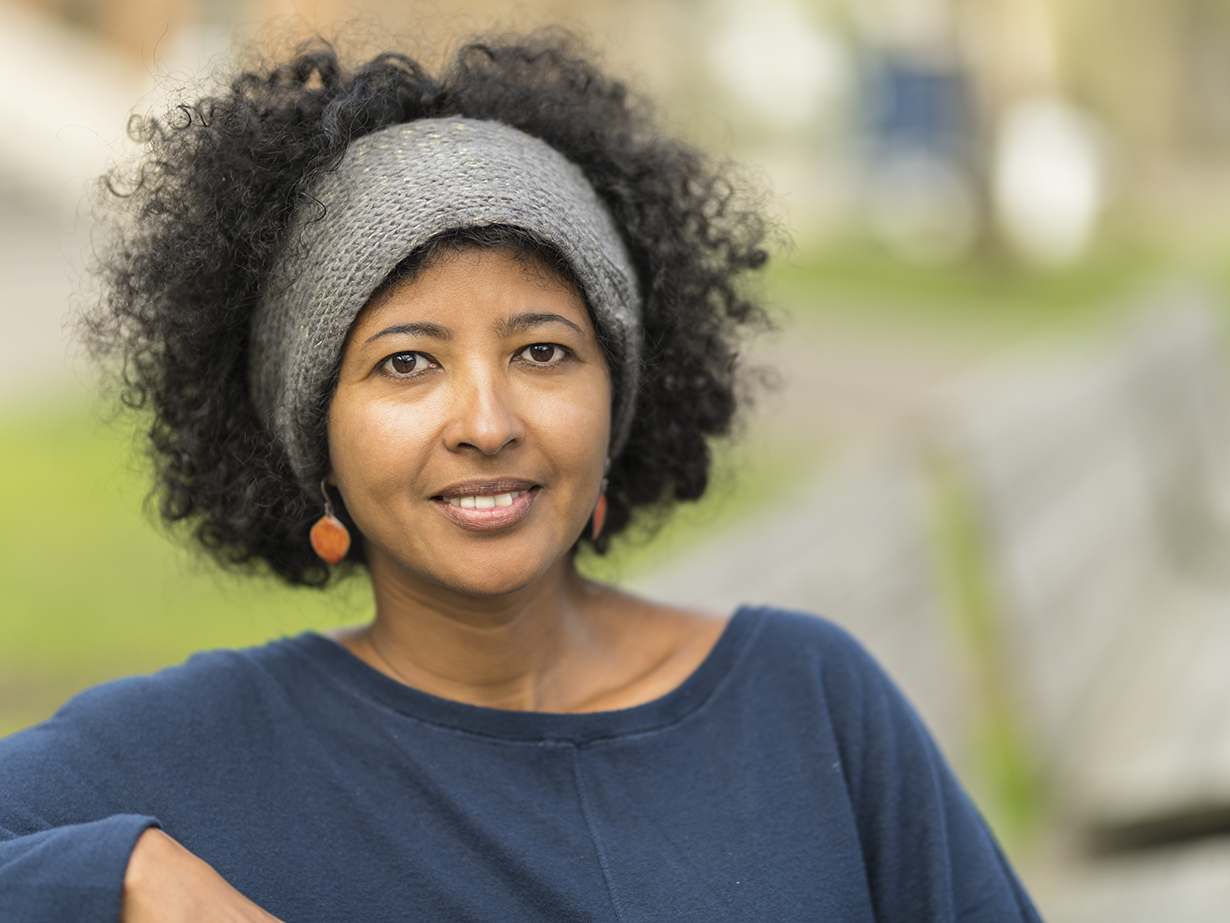 Dr. Rahel Nardos’ credentials as an M.D. from Yale are not enough for some people, who question her status as a medical professional and an American citizen because of her immigrant status.

Rahel is an adjunct assistant professor at Oregon Health & Science University (OHSU) and a urogynecologist at Kaiser Permanente NW. She is also the director of global health in OB-GYN at OHSU. Along with her successful career, Rahel is married and has two children.

Born in Addis Ababa, Ethiopia, in 1974, Rahel grew up in a low-income household and remembers being repeatedly sick as a child and spending many hours in neighborhood dispensaries. She grew up in communist Ethiopia where food was rationed and access to clean water was a luxury.

Rahel’s physical education teacher told her about a scholarship contest to get into the International Community School. “It was very expensive,” Rahel said. “No one ever thought about going there unless they were a diplomat.” Rahel was one of just three students in Addis Ababa to be accepted. She was humbled each day during the two-hour bus trip from her house to school. All the other students arrived in limos.

Because of her education at the International Community School, Rahel was well-prepared for college. She applied to 20 colleges in the United States and accepted a scholarship from Franklin & Marshall College, a liberal arts school in Lancaster, Pennsylvania, with an enrollment of about 2,300 students from around the world.

When 18-year-old Rahel left Ethiopia for the U.S. in 1993, it was the first time she had left her parents. It was also her first trip in an airplane.

One of the first community service projects Rahel worked on raised money so her father’s community could build a latrine for their neighborhood in Ethiopia. Most never had access to a toilet.

When Rahel expressed an interest in medical school, her counselor advised against it, telling her that most state schools wouldn’t consider a student who was not a permanent resident. Rahel knew he was right. “The other colleges that could potentially accept me are all Ivy League schools that are very competitive and expensive,” Rahel said. “I couldn’t get financial aid because I was not a citizen.”

Within two years, however, Rahel had built up her qualifications by working as a research assistant at Cornell University and taking the Medical College Admission Test (MCAT) and began applying to medical schools. Rahel chose the Yale School of Medicine in New Haven, Connecticut. She took out loans — co-signed by her uncle — to pay for it.

Rahel completed her residency and specialization in obstetrics and gynecology at Washington University in St. Louis. And yet despite these accomplishments, Rahel faces discrimination in the workplace, which she described in an op-ed published by The Oregonian/OregonLive.

“Even when you achieve the highest academic or economic standards, you aren’t protected from racial bias,” Rahel wrote.

In the op-ed, Rahel describes being told by a retired Portland Police officer (her patient’s husband) that she didn’t “look like the typical negro. […] You are too good looking.”

“Immigrants are just like any American,” Rahel said. “We work hard, we pay off loans, we pay our taxes. […] I had to earn my way.”

Aspiring to improve women’s health, Rahel founded Footsteps to Healing, which sends doctors to Ethiopia to provide medical services to those in need. “Sometimes you get more fulfilled by giving,” Rahel said. “My fulfillment is when I see I have been of service to people; it makes me happy to be alive.”

One thought on “I Had to Earn my Way”