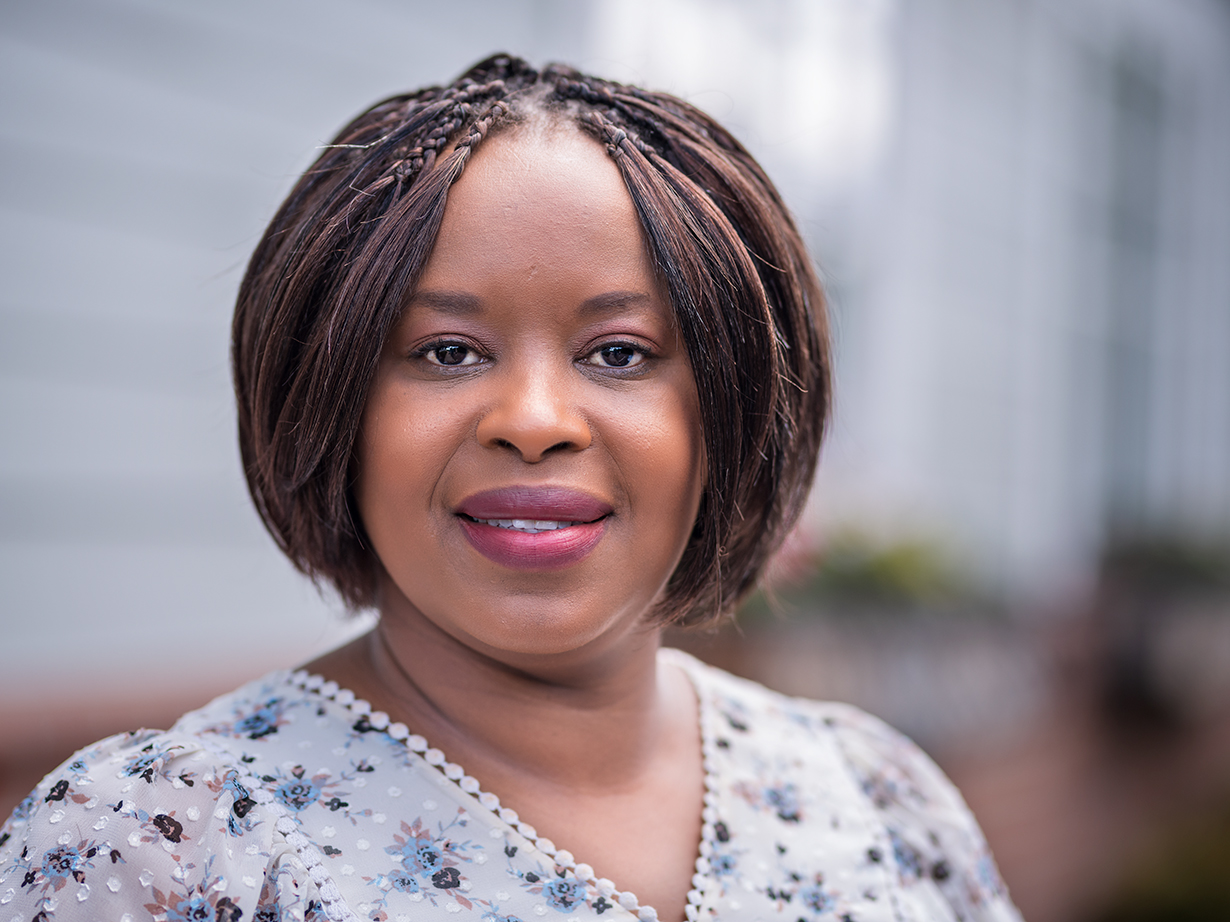 Discipline, fearlessness, and creativity are essential attributes of a successful business owner — and Anne Johnson has all three.

Born in Nairobi, Kenya, in 1978, Johnson attended an all-girls Christian boarding school in the countryside. “It was …like being in the military. Everything was regimented and you had to have discipline,” she explains.

She had a mind for business from a young age. “Right after starting high school, I went to a Del Monte distributor and I convinced him to give me cases of juice at a discounted rate.” She persuaded her siblings and neighbors to sell the juice, giving each a small cut of the profits.

In 2001, after trying several careers, Johnson decided to move from Nairobi to Portland to pursue her undergraduate degree and to be near her aunt and uncle. After college, she worked as a CPA but found there was no room for creativity. “It just left your heart needing more, you know?” she says. “Like, I know the numbers, but what else?”

Knowing when to take a business risk also propelled her toward success. With a father who was a land developer and a mother who owned a beauty shop, Johnson had the perfect role models growing up. “Taking risks and having it pay off sometimes runs in our family,” she relates.

After marrying and starting a family, she still longed for an artistic outlet. When she noticed a lack of tea shops in her town of Hillsboro, she jumped on the chance to corner the market.

Johnson grew up with tea as a staple at every social engagement in Kenya. “We have tea all day in Kenya, so if my friend walks up to my house, the first thing I offer her is tea. Not juice, not water. Tea. And that builds a connection,” she relates. “We sit down, we’re enjoying our tea and talking. So it’s something that’s a community-building experience.”

Johnson enrolled in an 8-12 week tea sommelier program. She flew to San Francisco for two days to learn about the process of mixing tea hands-on, then continued the program online. “To do the program you have to complete a blend,” she says. “And a chai blend …has to have spices and some sort of complementing sweetness to it, which is really hard.”

She completed her dissertation on tea and its health benefits with compliments from her teacher on her well-balanced chai blend.

Despite her success, being a woman of color working in a primarily white region has its drawbacks. She is often treated better when she brings her white husband and business partner along with her to scout realty for possible storefronts.

“If I’m alone doing it I will sense someone is very apprehensive about showing me the location,” she explains. “And now when they see him, ‘Oh, blue skies. We’re happy,’ you know? Suddenly, body language changes, people are comfortable, people are relaxed, people can really enjoy the conversation and you feel it, and it’s like, ‘Oh, the temperature changed.’”

Looking to the future, Johnson says, “We need to build up a community of people who know our brand, and have brand loyalty. We also want to launch our storefront and someday launch a school for chocolate-making, for people to learn.”

She also wants to help farmworkers in Africa take control over their own resources. With an uncle who owned land and grew coffee in Kenya, she says she’s seen the unequal benefit of big companies controlling the market on commodity crops firsthand.

“I noticed that in Africa they would always have to use co-ops to get better money for their crops and even then it was always somewhat manipulated, ending up that they didn’t make as much and they had to put all this sweat equity into it,” she says. “I feel that there’s a need for Africa to take its own commodities and actually create a tea program there.”

One thought on “Blending Business and Culture”