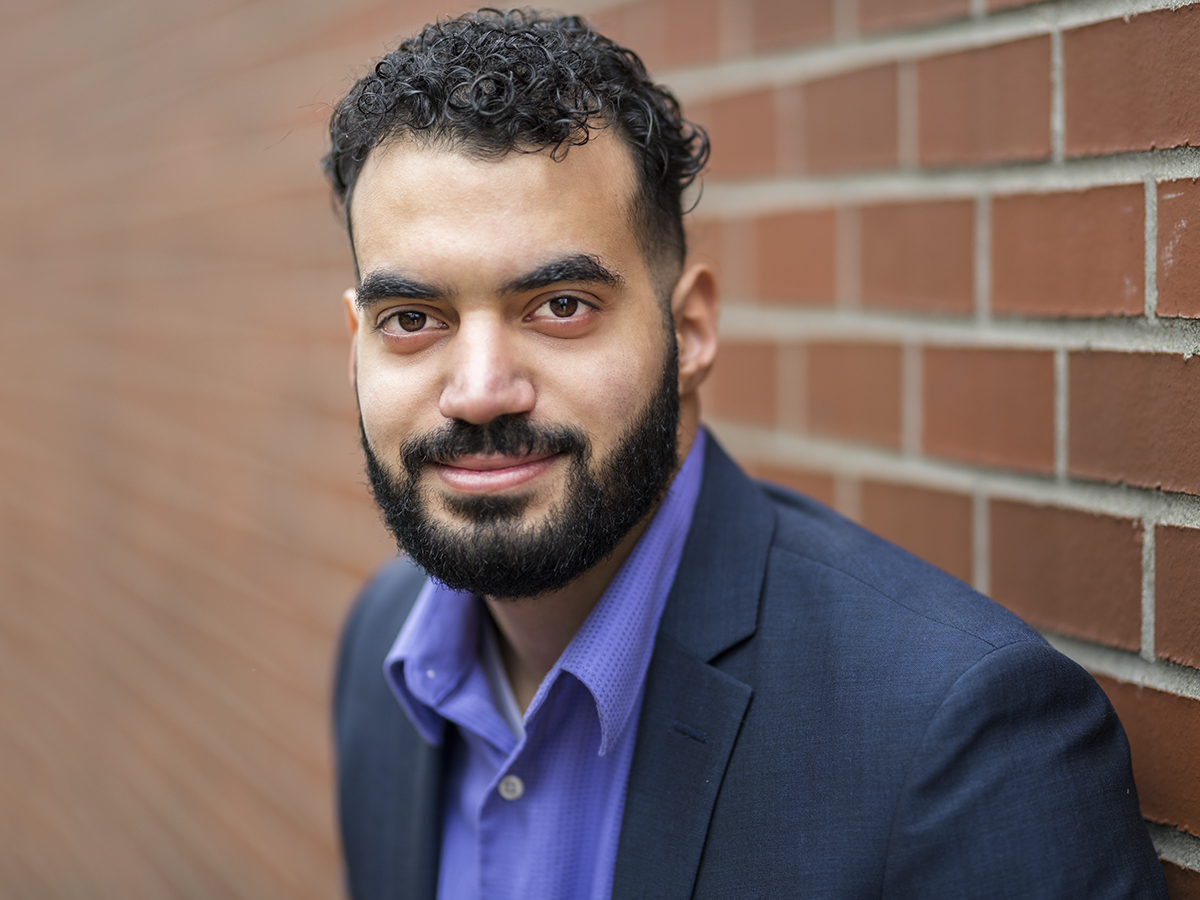 In 2011 at 16, when Ruben left the bright, sunny and festive Santiago de Cuba for an unfamiliar life in Portland, Oregon it was bittersweet.

Santiago became lively when the Carnival came to town. It was a colorful celebration with food, music, dancing and carousel rides. For Ruben, even without carnivals, it represented a closely connected community.

He was a good student. Based on his grades and overall performance, he was chosen to pursue the elite technical educational program. He was one of the top students in the city.

Ruben did not mind Cuba. Its rigorous education gave him a good early start. Everyone seemed content. His father was an auto mechanic and owned his own business. They had enough money to have a comfortable life. His ambition was to become a medical doctor.

“Being a doctor was a big deal in Cuba,” he says, “it was the best way to help people.”

But his family wanted a better life for him in the United States. Finally, when their application to migrate to the U.S. was approved in 2011, he was in his ninth grade.

The moment the school officials learned about his migration to the U. S., they asked him to stop attending school and his application process to get a passport was stalled. At 16, Ruben was to enroll for military services. Cuba needed their young citizens participating in their military and they did not want the family to leave the country.

Ruben and his family had only six months to get all their papers in place. Their time was running out and his mom was having none of it.

She was a housewife and was not known to take matters into her own hands. But this time, she was determined. She and Ruben drove all the way to Havana and parked their car just outside the Plaza de la Revolución [Revolution Square], vowing not to leave the square until she got all the necessary papers ready.

In order to get his passport, Ruben first needed to get a waiver from the military. His mom decided to go the Offices of the Commanding Officers and stay there until she got his waivers.

“They have lots of power,” Ruben says recalling the sit-ins his mom was staging, “You are not supposed to go to them and tell them what to do.”

They camped out at the Square for three nights. Finally, after seeing them for three straight days, the Office relented and gave them the necessary documents to travel.

After the family settled down in Portland, Ruben enrolled as a freshman in an English as a Second Language (ESL) classroom at Grant High School. Without any English language skills, he struggled, but was determined to persevere.

“I was super-focused, studied nonstop (by) reading books and writing to improve my English,” he recalled of his early days.

By the end of that year, Ruben was skilled at thinking and formulating the answers in Spanish first, then translating them into English.

By his senior year, he had improved so much that he enrolled in two Advanced Placement (AP) classes. He started to get involved in Portland Public Schools’ International Youth Leadership Council (IYLC) and committed himself to leadership and service. On top of his already busy schedule, he was also working part-time.

“I barely slept during my senior year,” he says, recalling the long hours he put in.

His hard work earned him an Act Six Scholarship to Warner Pacific University in Portland, where he is currently a junior. After graduation, he wants to pursue either a Ph.D. in Biomedical Engineering or an M.D.

Today Ruben, as one of the ILYC’s original members, works with teachers to empower racially and culturally diverse students by providing leadership, training and mentoring.

“I want to help these students who are like me and came from a different country.” He says there is a perception that, “if you have an accent, you can’t do well in science or in difficult subjects or you are not smart. I want to change that. I want these youths to get into science.”