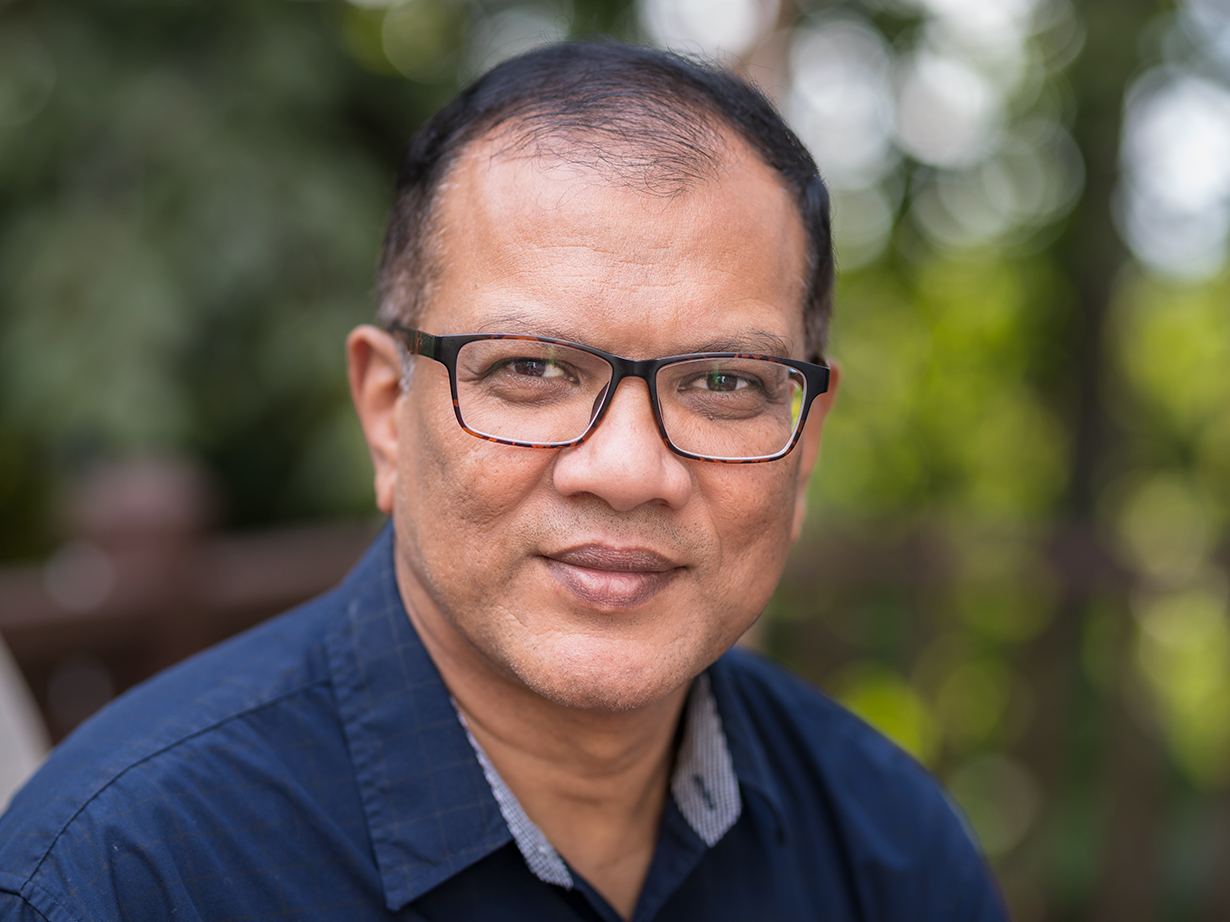 Reza Uddin was born in the epicenter of the Burmese government’s ethnic cleansing campaign against Rohingya Muslims. For the first years of his life,  Reza wasn’t aware of the institutionalized discrimination against the Rohingya. And then, when Reza was in high school, the Burmese government began denying citizenship to its Rohingya population. When he graduated college, Reza’s father gave him a piece of advice: leave Burma, and don’t come back.

The Rohingya refugee crisis is ongoing. There are a number of groups working in the refugee camps that accept donations, including BRAC, Action Against Hunger, and the UN refugee agency. You can donate to Reza’s organization at http://friendsofrohingya.org/

Many Roads to Here is a production of The Immigrant Story, in collaboration with Portland Radio Project. This episode was produced by Allison Merkel.

For more episodes, https://theimmigrantstory.org/category/episode/ or subscribe wherever you get your podcasts.