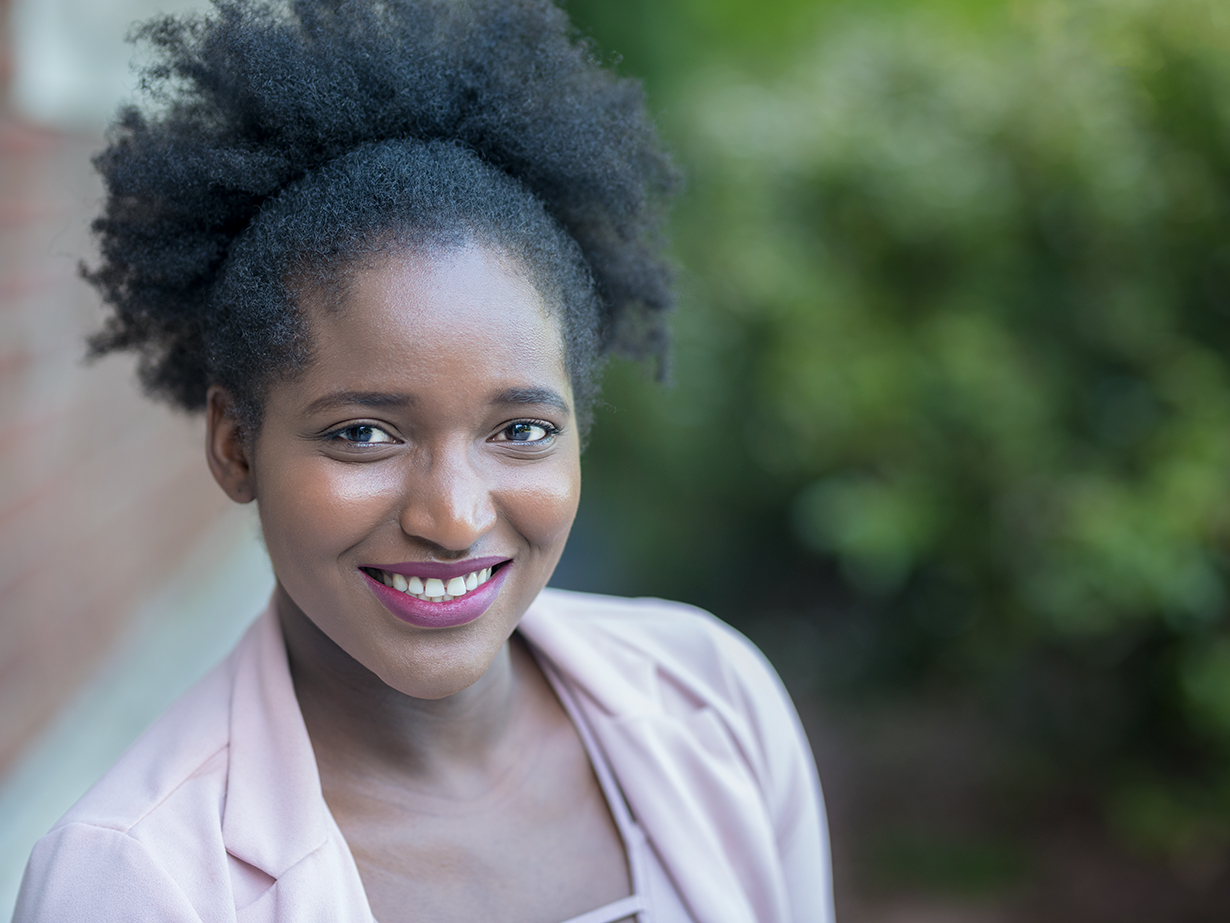 Divine Irambona loves to challenge herself. Maybe because her life was a struggle from the moment she was born. Her mother died shortly after giving birth to Divine, in a Tanzanian refugee camp. She grew up walking miles to get to school and faced horrifying prejudice when she immigrated to the U.S.

To get to where she is today, Divine has turned to instincts and courage to survive, as well as the promise of her name. Irambona, or “to be seen,” given to Divine as her mother’s final wish, serves as a guidebook to her life.

This episode was written by Degen Larkin and Fran Silverman. Music was composed by Corey Larkin. Rick March edited the audio, assisted by Gordon Graham. The original interview was conducted in the spring of 2019 by Shea Seery. Our executive producer is Sankar Raman.