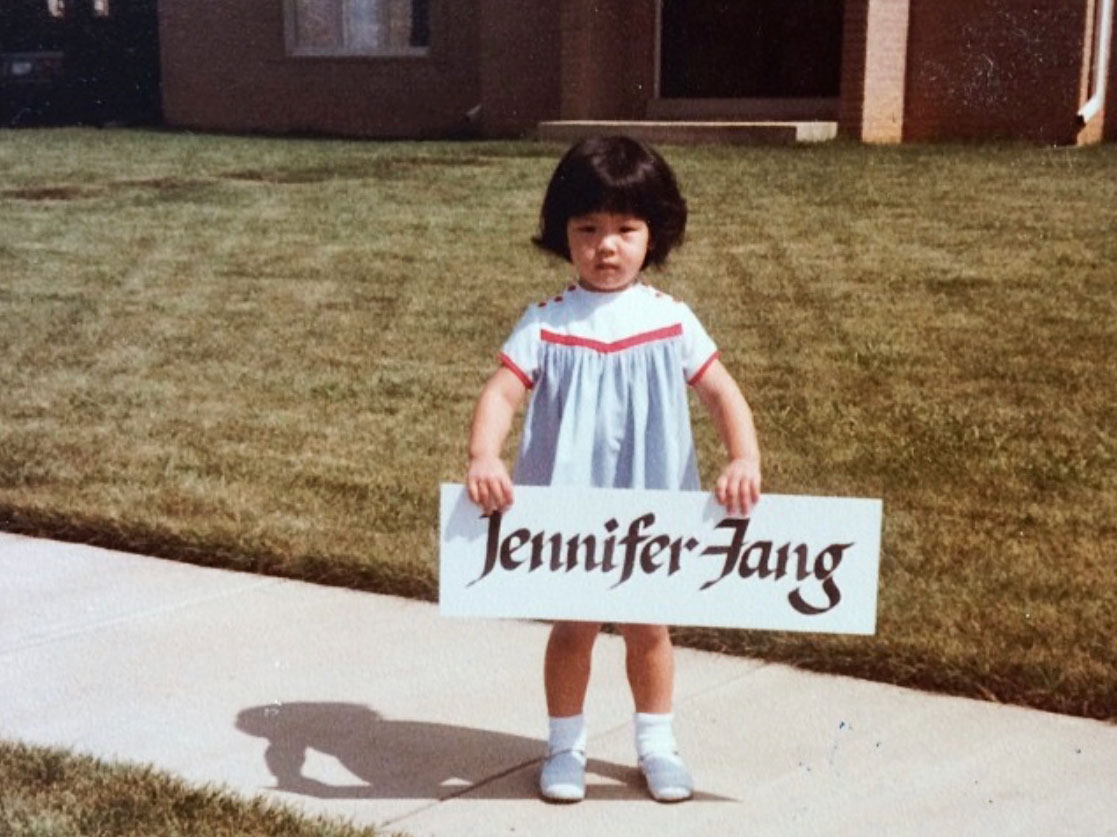 Introducing Many Roads in Conversation, where we look deeply at issues affecting ethnic and migrant communities within the United States.  This inaugural three-part series will focus on the roots of anti-Asian violence. Joining us for the first episode of the series are Jennifer Fang, director of education at the Japanese American museum of Oregon, and Eliza Canty-Jones, editor of the Oregon Historical Quarterly. In this conversation, they talk through the issues raised by recent hate crimes against Asian-Americans, including historical restrictions on Asian immigration and how modern liberation movements might address acts of hate.

Many Roads to Here is a production of The Immigrant Story, in collaboration with Portland Radio Project. Many thanks to Jennifer Fang and Eliza Canty-Jones for agreeing to have this important and timely conversation, and for letting us eavesdrop on it.

This episode was produced by Caitlin Dwyer. Our audio editing was done by Rick March, assisted by Gordon Graham. Music was composed by Corey Larkin. Our executive producer is Sankar Raman.

This episode is produced as part of the Oregon Rises Above Hate coalition based in Portland, Oregon and made possible by a generous contribution by Anne Naito-Campbell.