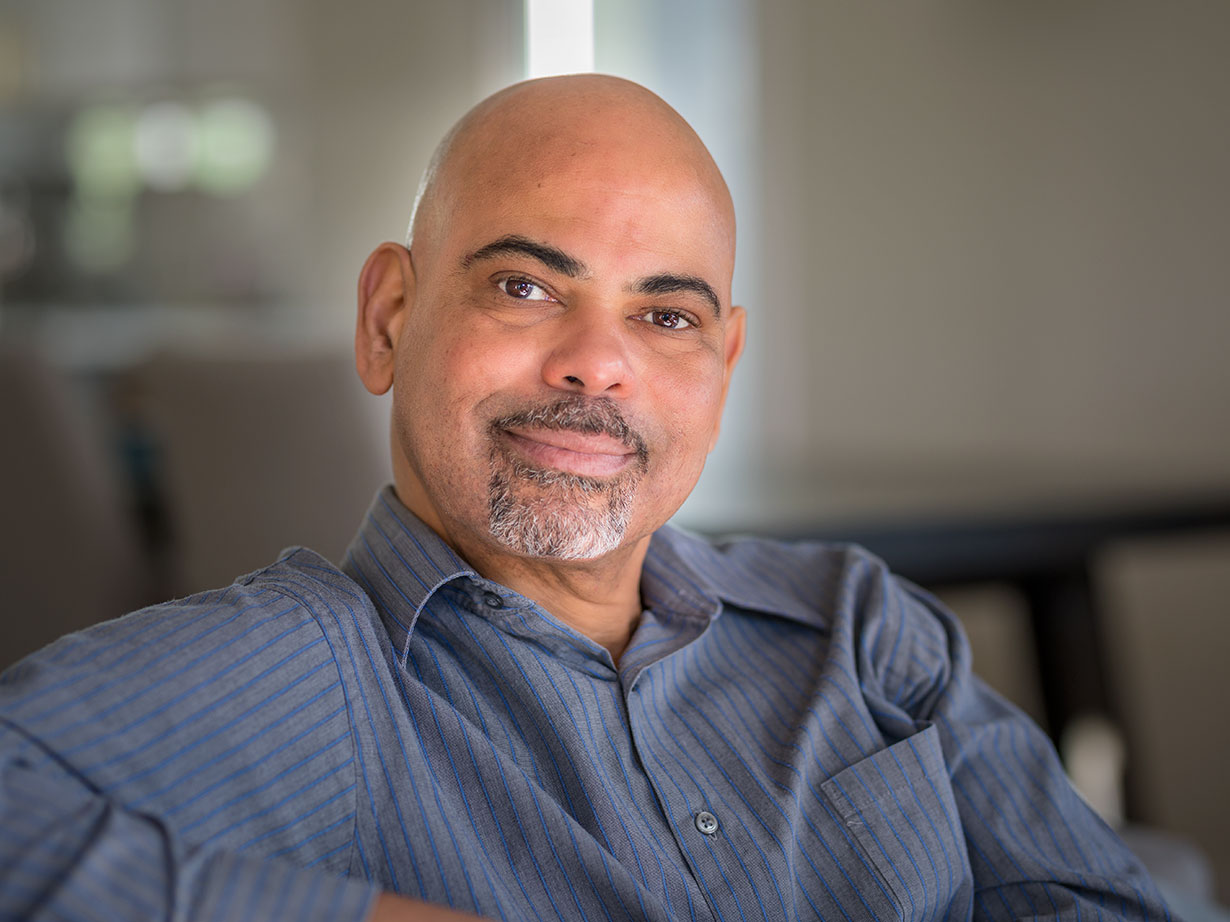 The star student was in trouble.

Michael Taylor was a sophomore at an elite Jamaican high school, Campion College, which had welcomed him as a freshman after he scored in the top one percent on an entrance exam, earning a coveted government scholarship.

He had a reputation for being a math whiz.

But one day during the Jamaican equivalent of his sophomore year, he bombed a math test.

He vowed to live up to his potential in math and by the end of the year was the top student in the class.

Mr. Smith wasn’t the only one who had high expectations for Taylor. Woven into the culture of his family’s middle class upbringing in Jamaica was a focus on academic achievement.

“We didn’t come from much but believed with a good educational grounding, you could achieve whatever you wanted,” says Taylor, who is now a corporate attorney in Portland.

Taylor stepped up to the community’s expectations, garnering a scholarship to finish his last two years of high school at an elite international school in Canada, earning undergraduate and law degrees from Stanford University and a master’s in public policy from the University of Chicago, where he was a McCormick Tribune Leadership Fellow.

But his successes weren’t simply a product of high expectations. They also evolved from his idyllic childhood in Jamaica, where education was important, but so was playing sports and having fun.

When he was a child, he played cricket in the streets with friends, along with soccer. His family attended church, where he was an altar boy. In high school, Taylor and his friends frequented alcohol-free parties where everyone danced, and not just to reggae music, but also to disco, uptempo R&B and slow jams.

Taylor also ran track, played soccer and was on the darts team.

Along with the well-rounded lifestyle came a respect for people of all ethnicities and colors. “Jamaica’s motto is ‘Out of many, one people.’ It’s a melting pot of communities that came together for various reasons. It was a very multicultural and open society,” he says.

The multicultural society wasn’t all that nurtured Taylor. The youngest of three children, he was very close to his mother, a brilliant woman, he says, who wasn’t able to attend college because she had her first child while she was in her teens.

In 1980, while Taylor was still in high school, his dad and his mom separated. His mother left everything behind and settled in the U.S., undocumented, to create opportunities for her children. She wanted to get a house set up so it could be a home base for her children to go to college.

“Hers is the classic immigrant story,” Taylor says.

Meanwhile, his dad, a chemist, moved back in with Taylor and his siblings to care for them.

While Taylor understood why his mother went to the U.S., her absence was tough on him. He missed her constant presence and support.

And once he arrived in the U.S., he  missed another constant from Jamaica: its respect for people of all colors. Being a Black lawyer hasn’t always been easy.

“There is in my mind, clear discrimination within law firms as well as corporate America. It includes subtle things like social events. It’s much harder for someone who looks like me to fit in with a firm’s social events than someone who is white,”  he says.

What’s more, lawyers of color are unconsciously passed over for plum assignments, which prompts some Black lawyers to leave law firms, he says.

Many Black employees cope by striving to become the “model minority,” and to dress, talk and look as much as possible like their white counterparts.

“There’s a certain distaste that you have to go through this charade in order to be accepted,” he says.

That charade is not what he wants for his daughter, who turned 13 in December. That’s one of the many reasons the Black Lives Matter movement is so important, he says.

“The Black Lives Matter movement is overdue, it needed to happen,” Taylor says. And it’s especially important because he wants his daughter to grow up in an environment where she thrives regardless of her skin color.

“My concern is that my daughter is growing up in a society that diminishes the value of Black lives. She will experience racism; it’s not a question of if,  but when.”

Taylor has high expectations for his daughter, just as his family and teachers had for him. But more than anything, he wants her to be happy and enjoy the balanced life that he experienced in Jamaica.

“Bottom line, balance is critically important. It’s nice to have recognition but ultimately does it make you a better person? Not really,” he says.