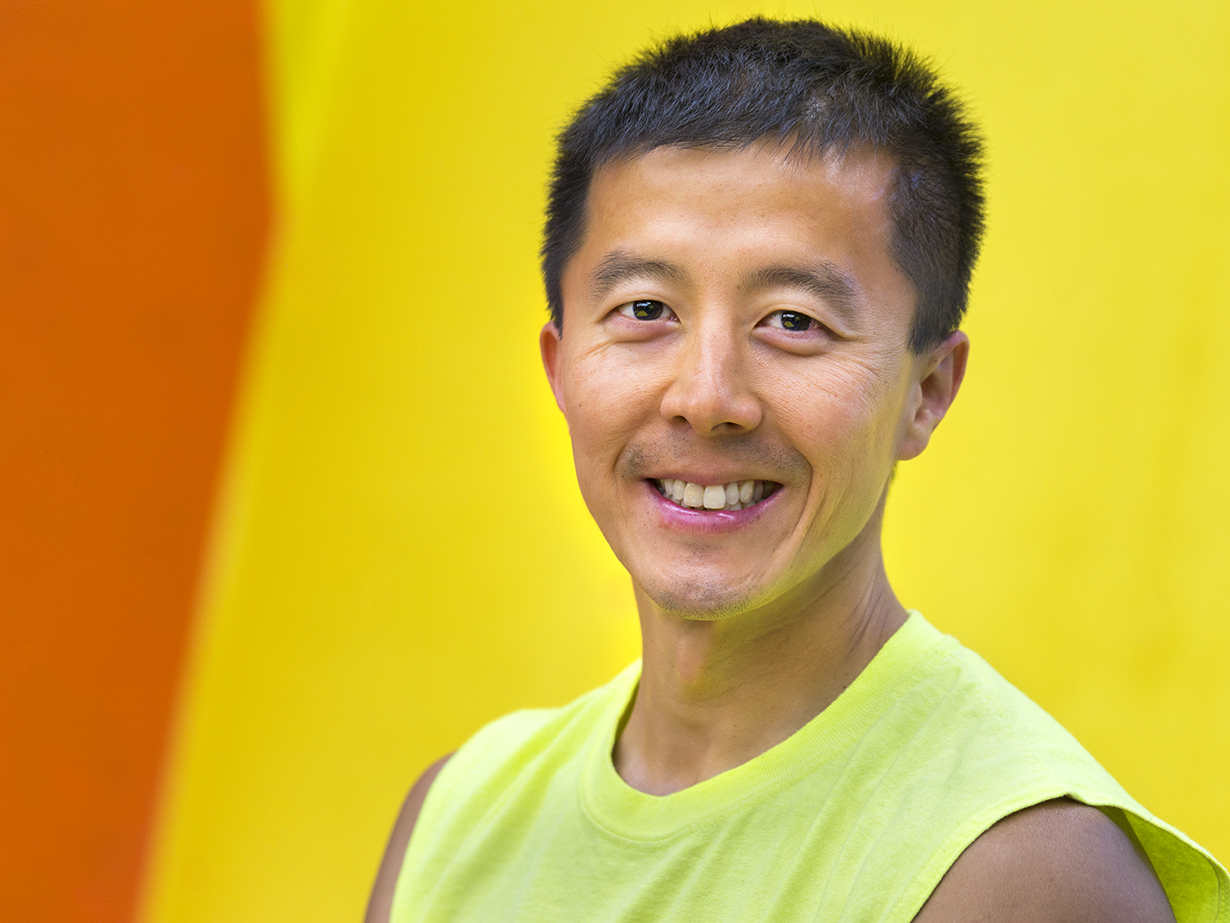 Born in Vietnam during the fall of Saigon in 1975, two-year-old Vu Nguyen experienced what seemed to him at the time “the end of the world.”

He, his five months pregnant mother, his three-year-old brother and his aunt escaped to South Vietnam during the invasion of the Communist Party in the North. Seeking refuge and carrying whatever they could, they successfully boarded the last plane fleeing Vietnam, which headed for the Philippines.

His father, a major in the army, assured them that he would take the last escape helicopter and meet them before the communists took over. Unfortunately, he was captured and imprisoned for five to six years in a labor camp, and eventually trapped in Vietnam for many years. Vu did not see his father again until he was 17 years old.

They soon migrated to the United States, where they stayed at a refugee camp near San Diego called Camp Pendleton. They stayed there for about five months before his mother gave birth to his sister, and moved to Rochester, New York near relatives. As a single mom, Vu’s mother worked two or three jobs while at the same time attending classes at a community college. Vu and his brother, who were still in elementary school, would carry big bags of newspapers and bike around the neighborhood to help make money.

Growing up in a predominantly white community, Vu and his family found it hard to transition to the new culture and their new life. To him, it was difficult growing up without a father especially when he saw other kids playing with their dads. As a kid, Vu was bullied and picked on for being “the stereotypical smart Asian” in class. Despite this, he continued to work harder, do well in school and go to college.

In June 1990, 17-year-old Vu and his family finally reunited with his father after 15 years.  It was an emotional and momentous month.

“After the first few months, it was as if my dad was never gone,” Vu said. “He never missed a single event in our lives after that.”

He attended Cornell University with a major in chemical engineering. In college, Vu also began working out and eating better. After graduation, Vu moved to Portland, Oregon, where he got a job with Intel Corporation as an engineer. He got married in Hawaii, where his wife grew up, and eventually had two kids.

It was as if everything was going the right path until he received a phone call from his mother one day in 2016. At the age of 78, his father had passed away from a brain hemorrhage. Although his father was in good health, their time together was cut short once again.

“I like to think of it as sometimes early in life, if you go through hardships, it will only make you stronger,” Vu said.

During his 12-week paternity leave, he began training harder and doing various obstacle races which led him to apply and audition to compete in the American Ninja Warrior television show. The application was an extensive process, he said. Out of thousands of applicants, he was eventually selected and got to compete last March in Los Angeles, California.

Unfortunately, during his run, he fell on the platform into the water, and did not make it to top 30. Nevertheless, Vu is still determined. He is currently training in various gyms in the Portland area and is planning on applying to ANW once more for the next season. Because he wishes his father had been there to witness his competition, Vu dedicated his run to him.