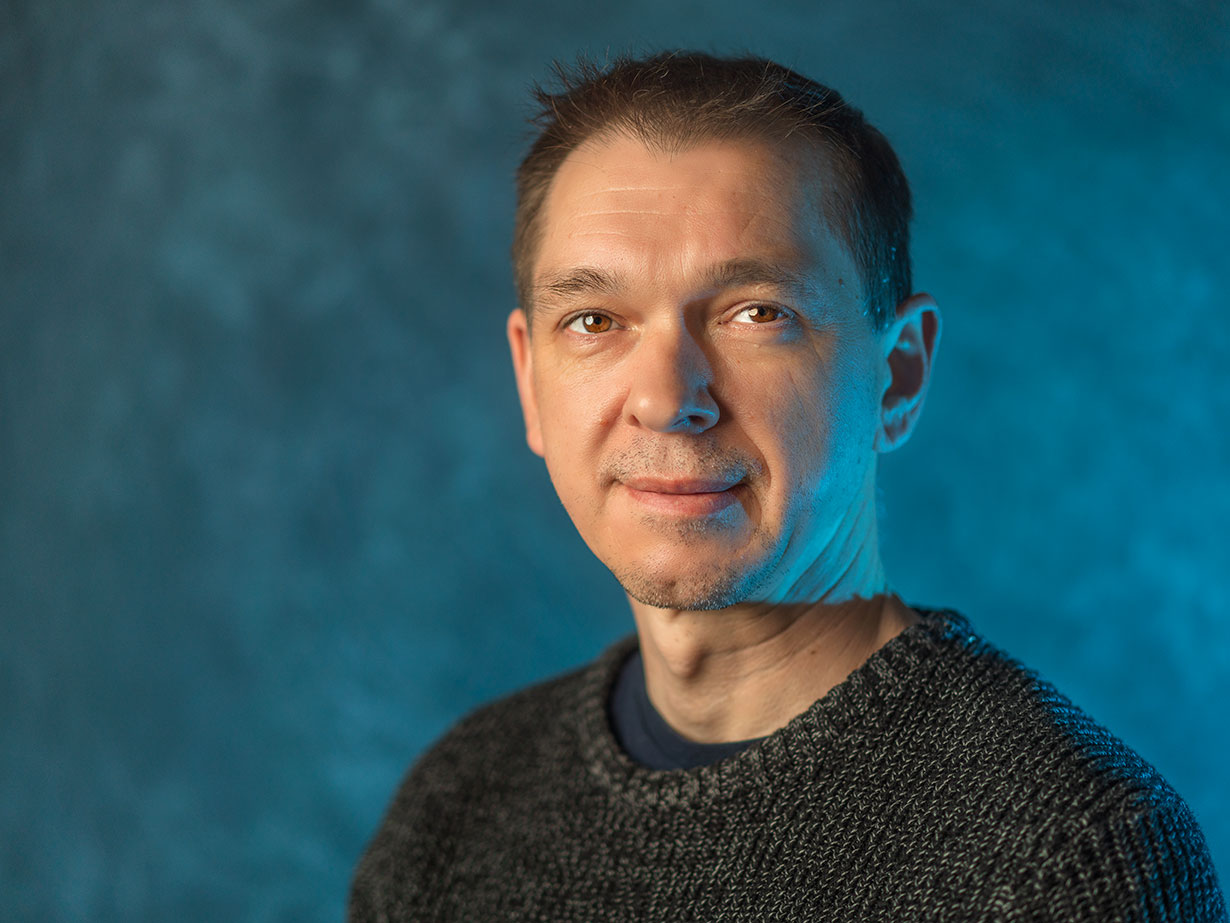 Twenty-one-year-old Samir Mustafic was in the small orchard behind his home in Bosnia when Serbian bombs rained down upon his family’s property. His mother and sister died in the bombing on June 30, 1993, 14 months into the Bosnian war. Mustafic’s injuries were so severe that few gave him any chance of survival. But a series of unlikely events—miracles or coincidences, depending on one’s perspective—sent him to the United States for treatment. Doctors in Roseburg, Ore., worried at first that there was little they could do to assure him a productive life. But today Mustafic is a software architect for the state of Oregon. He is married to his high school sweetheart and is the father of teenage twins. “I truly had so many miracles,” he marvels.

Many Roads to Here is a production of The Immigrant Story.

This episode was produced and edited by Elayna Yussen, with post production by Greg Palmer. Our Executive producer is Sankar Raman.

Thank you to St. Andrew Lutheran Church in Beaverton, Oregon, for letting us use their space to record this interview. This episode is made possible by a generous contribution by Oregon Cultural Trust.

To watch Samir Mustafic tell his story in front of a live audience, or for more stories, visit The Immigrant Story website, listen live at prp.fm, or stream us wherever you get your podcasts.