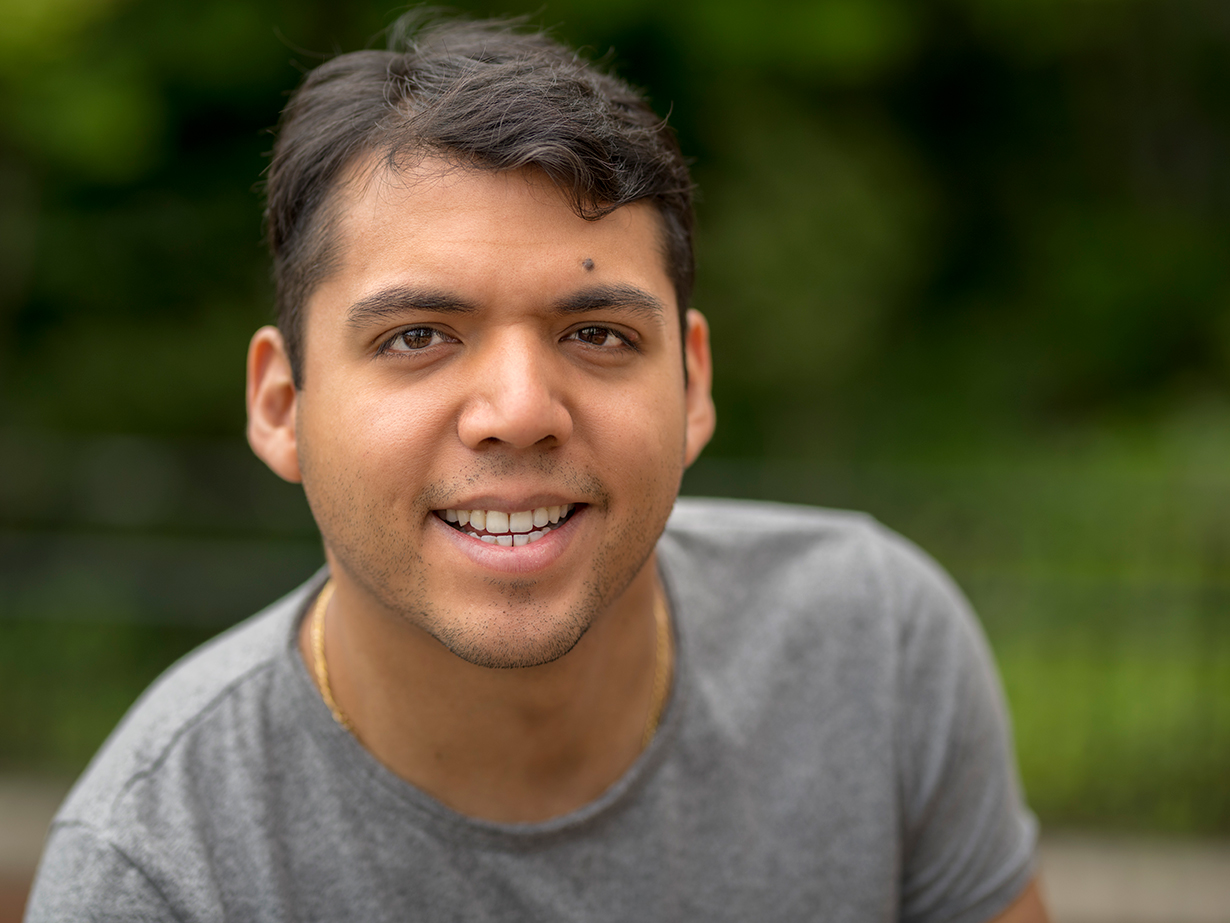 To some people, the rumble of a motorcycle down the road is nothing more than noise, a slight variation on the commonplace hum of a car motor.  But for Victor, it is not an innocuous sound.

“When I hear a motorcycle, I still think it’s the colectivos,” he says.

Victor’s history with the colectivos, a Venezuelan pro-government paramilitary group, goes back to February 2014.  That’s when he joined a peaceful protest against the deteriorating conditions in his home country.

He did not realize it at the time, but that single day would label him a traitor to his country and force him to flee to safety in the United States.

Growing up in Venezuela, Victor led a pleasant life on the outskirts of Maracay. His mother was a nurse, his father the owner of his own company. The family regularly went for vacations to Aruba and Florida. Yet life began to change when Victor was in college.

Hugo Chávez’s government took control of the university where Victor was studying, turning the curriculum to socialist ideology. Students were forced to go through military-like training and were taken by the bus-full to supplement numbers at pro-government gatherings.

“Sometimes we were really strong and said we are not going. Then we suffered punishments. We had to work really hard to receive our diplomas, just because we were against the government,” he says.

After finishing school, Victor worked for the biggest bank in Venezuela, where he quickly moved up the ranks.

Living conditions in Venezuela continued to worsen, though. His family began flying to Cuba to get supplies. Even basic grocery items became scarce in Venezuela.

Then came the protest against the crumbling civil situation.  When the colectivos arrived on motorcycles, suddenly tear gas and gunshots were everywhere. The protesters fled in every direction.

Victor, his sister and friends ran into the nearby mall for protection, only to have the colectivos follow, still on their motorcycles, guns firing.  One woman with them was wounded by a passing bullet. Victor thinks the shot was intended for him because the shooter was looking right at him as he fired.

Because he worked in the mall bank, Victor knew where to find the emergency exits. His small group managed to escape to safety, but Victor’s troubles increased dramatically after the protest.

Victor and his sister were identified at the protest and began receiving death threats. His sister was briefly kidnapped, but was released before any harm could come to her because one of her captors took pity on her.

After months of hiding and never returning to his home, Victor was exhausted by the effort of eluding his would-be killers. His participation in the protest had left an indelible mark. The only escape was to leave Venezuela.

In 2014, Victor was granted a student visa to come to the United States. When he talked with a recruiter, he asked to go as far away as he could. The recruiter suggested Portland, Oregon.

He tried to tell himself that this would just be a temporary move, until things calmed down.
“Deep in my heart, though, I knew I wasn’t going back to Venezuela,” he says.

Victor began enjoying his new life as a student of Business English in Portland before the decision to go back to Venezuela was made for him. An official letter arrived at his house in Venezuela, stating that he was a traitor to his country and could never return home.

At this point, Victor applied for asylum in the United States. His application is still processing, but in the meantime, he has a work permit and is willing to wait for the chance to stay in the United States permanently. Being here has been peaceful and lessened the trauma.

“The best decision I ever had was to come to Portland. I really feel safe in this country,” he says.

Kristin Cole contributed to this story and conducted the interview session with Victor.