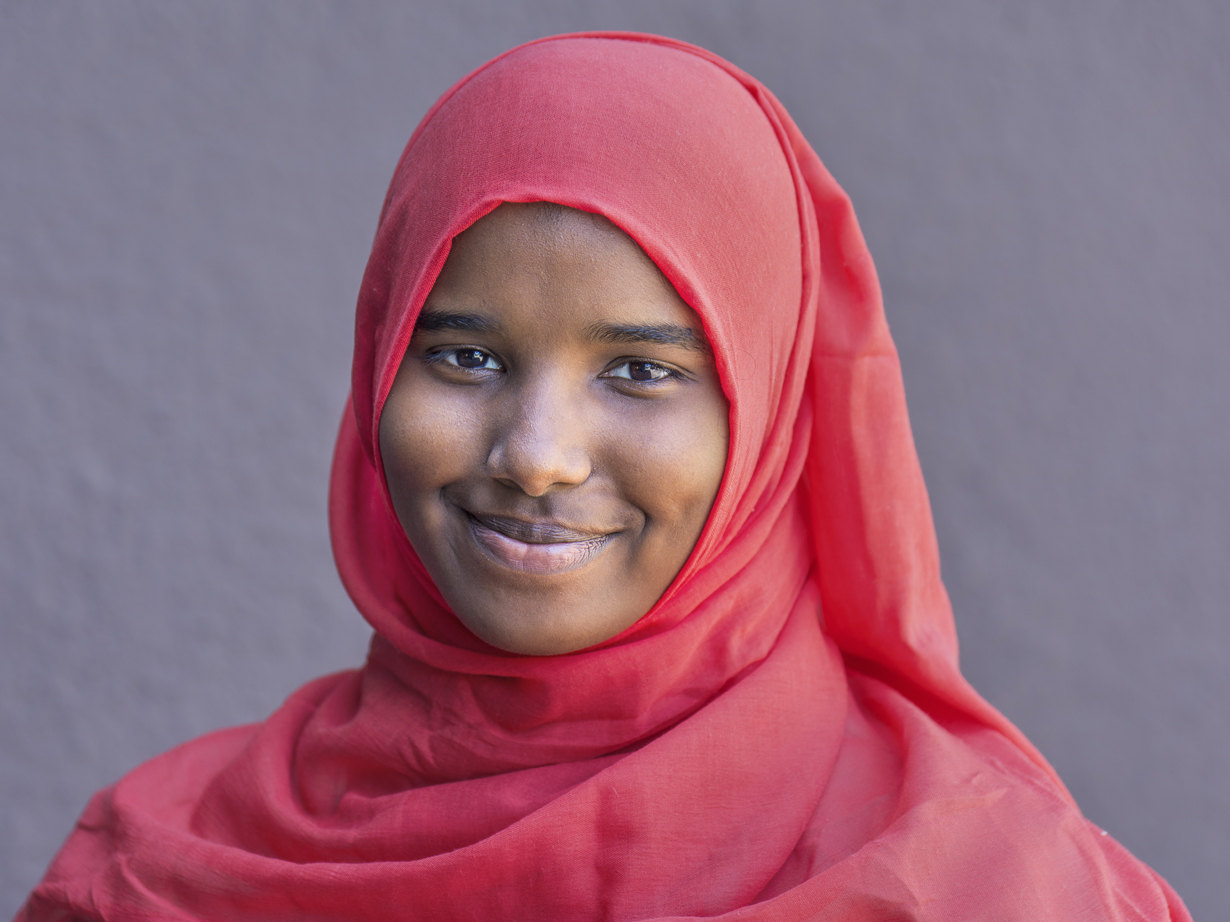 18-year-old Yasmin was walking to her bus stop on her way to school on Inauguration Day in January when she heard angry yelling behind her. As she turned to see what the fuss was all about, an old white man snatched Yasmin’s scarf off her head, then pushed her.

“Why don’t you go back to your country you little terrorist? You blow up everything. You take our jobs” were the words Yasmin recalled coming out of the man’s mouth. Shocked and in pain, she listened until he simply left. She shakily picked up her scarf and carried on with her day.

Yasmin’s family was from Somalia, but they had moved to Yemen due to war and conflict. In Yemen, they had been wealthy due to her father’s business, yet after he passed away, her mother had to work harder and move to a smaller village.

“Even though I had a roof over my head, the environment was very poor,” Yasmin said. “I went from being wealthy to being poor in an instant.” Although she grew up in poverty, she is grateful because otherwise she “wouldn’t be able to know what poverty feels like.”

She had been eight years old when she came to the United States along with her mother and seven other siblings through Catholic Charities. After coming to America, eight-years-old Yasmin had difficulty transitioning to the new culture. She was picked on at school for not knowing the language. Because of that, she pushed herself to learn English, and eventually was conversational within nine months.

“The students who picked on me were surprised. I’m a human being also,” Yasmin said.

Yasmin got into fights: she was pushed down and she was kicked. She began to wonder how other people would treat her if she took off her hijab and wore jeans. She and her family — like other refugees — left their country for the United States to have a better life. But with all the violence and discriminatory acts she has witnessed, Yasmin thinks many refugees are “treated like trash bags”.

“They took me in, but when I got old, and the entire society changes, I get thrown out and called ‘different’ or a ‘terrorist’ because I’m Muslim,” Yasmin said. “You have to actually get to know the person in order to know their side of the story, and not judge them because of what the media is saying.”

She said she will never forget the time where her hijab got pulled off, how the pins holding it cut her scalp and caused it to bleed. She wakes up everyday thinking about the hardships her mother went through during the war in Somalia, and uses that as her motivation to endure every act of discrimination she runs into.

Despite what she’s been through, Yasmin still believes that America is a safe place where she can achieve what she wants to achieve.

She was motivated to spread awareness and help others like her, so she launched a Muslim Student Alliance in Madison High School, where she attends, with the help of other students and teachers, and is now volunteering with Catholic Charities.

“There are a lot of people that want to speak out and want to support,” Yasmin said. “I hope that one day we can all have a voice that can bring our community together.”