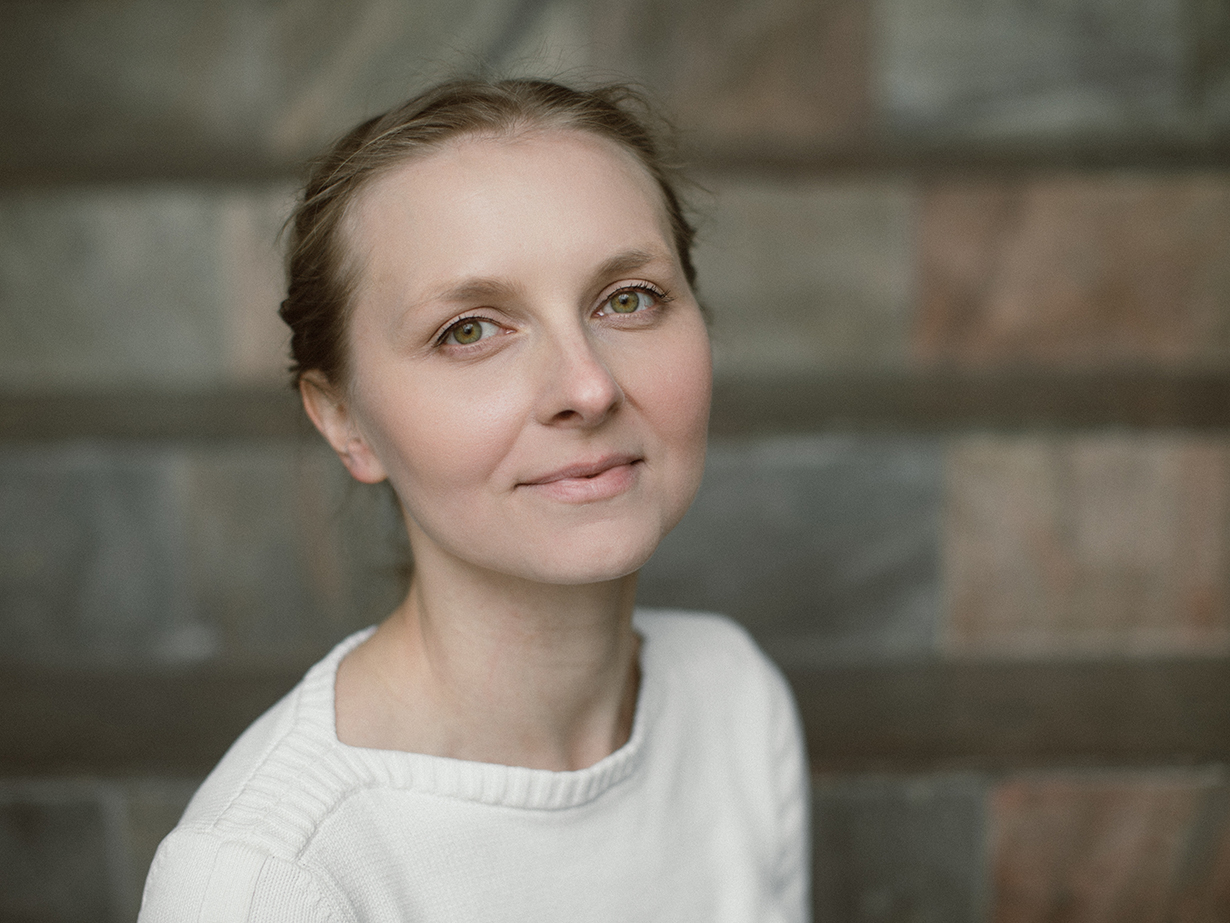 Many immigrants move to the United States in search of new opportunities or a better life, but Irina Francis’ motivation was love. She was happy in Russia and despite Americans’ preconceived notions, her life there had been wonderful.

Irina was born in 1982 in Perm, a city she described as “close” to Moscow – even though it’s about a 24-hour drive away. The Soviet Union still existed at the time; yet most of the memories from her childhood were very happy.

“The biggest thing that I really loved was that we were friends with many, many nationalities, it was really like one massive family,” Irina said.

Irina’s home had about 70 apartments; everyone knew one another and shared their cultures and food. They would help each other, spend holidays and birthdays together, and even watch each other’s kids while their parents were at work.

The only real downside she experienced in the Soviet Union was that her parents had to hide their Christianity.

“My parents said they had to baptize us secretly because if the government found out, they would separate us,” Irina said. “We had to pretend like we didn’t even have our religion.”

As Irina grew up, she learned to love language and history. She started traveling when she was 16 – all alone – and her first trip took her to across Europe. After that, all her savings went toward traveling.

After high school, she studied linguistics and international communications. When she finished her degree, she got a job working for a German company, which was how she met her husband, who worked for the same company but lived in Portland. They had talked a lot but had never met in person until she took a chance and visited him after a work trip to the U.S. She was with him for two weeks and after getting to know him better, she knew she wanted to pursue a relationship. Eventually, when they knew it was time to get married, she decided to move to the U.S.

She took just two suitcases with her. Even though she had prepared for the move for a long time, when it finally came she wasn’t ready for how emotionally difficult it would be.

“I thought I was strong and that I could do it, but as soon as we picked up our suitcases, I was bawling. The first week or two was depression. Moving to the states was NEVER on my list.”

When she arrived, life wasn’t easy. She had to wait for her work permit to come through, she had no health insurance and was 100 percent dependent on her husband.

“I couldn’t do anything or go anywhere. He was still paying his debts for his school, so it was just survival. It was not a fun time financially.”

Once she got her paperwork, she was able to get a job but had to start at the bottom. She worked at Abercrombie & Fitch, then with a scheduling agency before arriving at her current career as a medical coordinator.

As she settled into her new life in Portland, she started noticing how people perceived her differently as a Russian immigrant, and how they made assumptions about her life back at home.

“One of the experiences I really didn’t like was people saying I was blessed because I got out of a shit hole. It was not a shit hole! We had free education, we didn’t have to pay for university, I was able to travel, we had health care.There are a lot of problems back home and a lot of problems here.”

She also said she never really understood or experienced racism until she was here. Back home, her family co-existed with Muslims and they were respectful to each other. They were good friends. Here she said it feels really different. Her husband is from South Africa and has light brown skin, so sometime people mistake him for being Mexican and ask him if he is here legally.

The worst stereotype that she battles with is being called a “mail-order bride.” Irina despises this. She also has been yelled at for speaking Russian on the phone in public.

Now, when people call Irina out or stereotype her in public, she’s not afraid to fight back.

“I will tell people that I am not hurting anyone, that I’m just talking to my family, that I’m here legally and I can show you my paperwork.”

Even though she’s been in Portland for almost 8 years, Irina still feels deeply tied to her Russian roots. She still considers herself a Russian and a foreigner.

“If you meet Native Americans, they really treasure their land,” she said. “It’s the same way for us. It’s the call of the land. You’re from there. It’s like a magnet.”