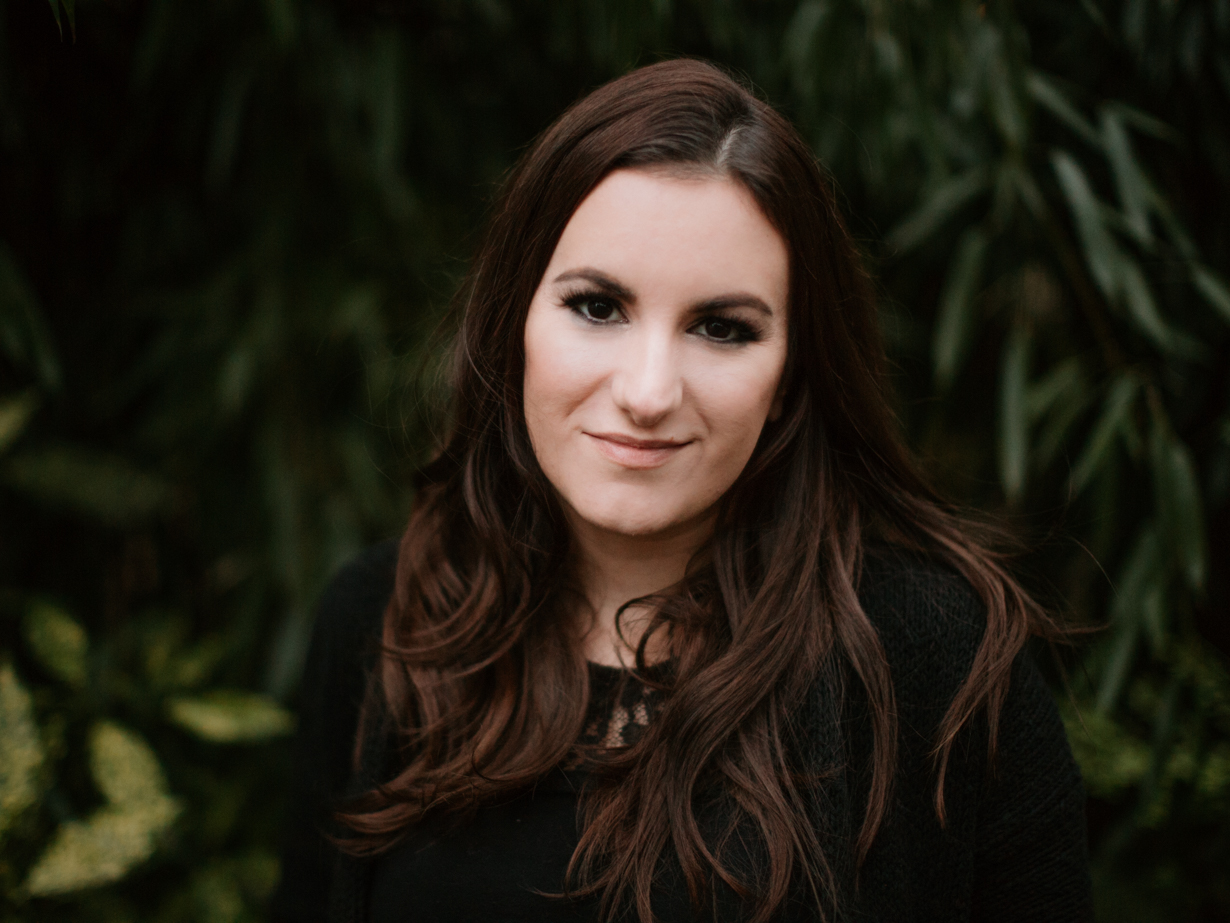 One of Dijana’s earliest memories is of sleeping in the woods with her family. They weren’t camping for fun though — they were hiding.

“We were attacked in Bosnia   because we were Christians,” says Dijana. “We spent two years or so basically living in the woods before we escaped. We had a house, but you could only be in the house during the day because the war wasn’t as active, and then during the night they would be attacking houses and throwing bombs.”

Dijana was born in Banja Luka, Bosnia in 1988, and escaped to Croatia as a refugee when she was five years old.

“My dad’s best man from his wedding was a Serb and he gave my dad a 15 day warning to leave Bosnia,” Dijana says. “My dad was really afraid because he had three daughters under the age of 12.”

“We basically took three bags of clothes and left on a bus overnight,” she says.

After fleeing Bosnia, her family settled in Lipovljani, Croatia. The house they could afford neither had a kitchen nor a bathroom. Worst of all, there was no running water. She recalls that her mom had to walk outside to get water, since the neighbors didn’t want to provide water to “dirty Bosnians.”

The Bosnian refugee crisis in Croatia was at its peak and was politicized when Dijana was in school. At the time, she experienced a vast amount of hatred. Her family, for instance, were frequently bullied and oppressed.

“I had boys harassing and dry-humping me when I was 11 in a class with 30 other people cheering them on,” she says. “I would go to the principal’s office and they would say ‘boys will be boys, what do you want from me.’”

She recalled another time when a boy slammed into her while Dijana was leaning on a table talking to friends. Meanwhile, the teachers refused to take her to the hospital even though she could hardly breathe and feeling as if her ribs were broken. The teachers made her walk home alone.

Dijana says that the bullying made her resent the teachers and people at her school and in her neighborhood. She was eager to leave the country.

“I refused to believe that little village was all there is,” Dijana says. “I always knew I was going to be more than that. I always knew that I wouldn’t end up in Croatia. I hold a lot of grudges toward the way my family was treated after the war.”

She was a good student. She was determined, worked hard and she got good grades.  She focused on computer science in high school and studied economics in college. Afterwards, she found a job that had her working 24/7 to make as much extra money as she could.

Suddenly, she stumbled upon a program to become an au pair in America. This meant that she could get room and board in exchange for helping an American family with housework and childcare. Dijana decided, in a matter of days, to take the opportunity. Shortly after she filled out her paperwork, she got accepted into the program, and came straight to Portland.

“In America, I haven’t had any discrimination at all,” she says. “I’ve been here six years and no one asks me for my green card or visa, maybe because I’m white and I don’t draw attention to myself.”

But that is not the case she observes, “My other au pair friends who are black or from Panama and Costa Rica, they have way more issues with people questioning why they are here,” she says. “But because I’m not black or hispanic, people are fine (with me). That insults me. Shouldn’t all rules apply to all people?”

Soon after arriving in the U.S., Dijana met, fell in love and married a man. They had not lived together until after they were married. Nevertheless, just when she thought she had completely turned her life around, she found out her husband was a drug addict.

For a year and a half, they tried every single solution possible. From therapy, to AA meetings, to involving his parents, nothing worked. Dijana was still determined to make her marriage work, and stayed with him anyway. It wasn’t until he threatened her with a gun that she made the final decision to get divorced.

Now, Dijana is in a happier place. She is married to a different man and she’s pregnant with her first child. She is also a proud owner of a successful photography business in Portland.

“I didn’t want to tell people that I was a refugee and didn’t have a bathroom and was in a war, but now I’m proud of it,” Dijana says. “From where I came from and where I live now and even my business, I feel like I am a good proof that if you work for it, it’s going to happen. And that’s what my life has been.”