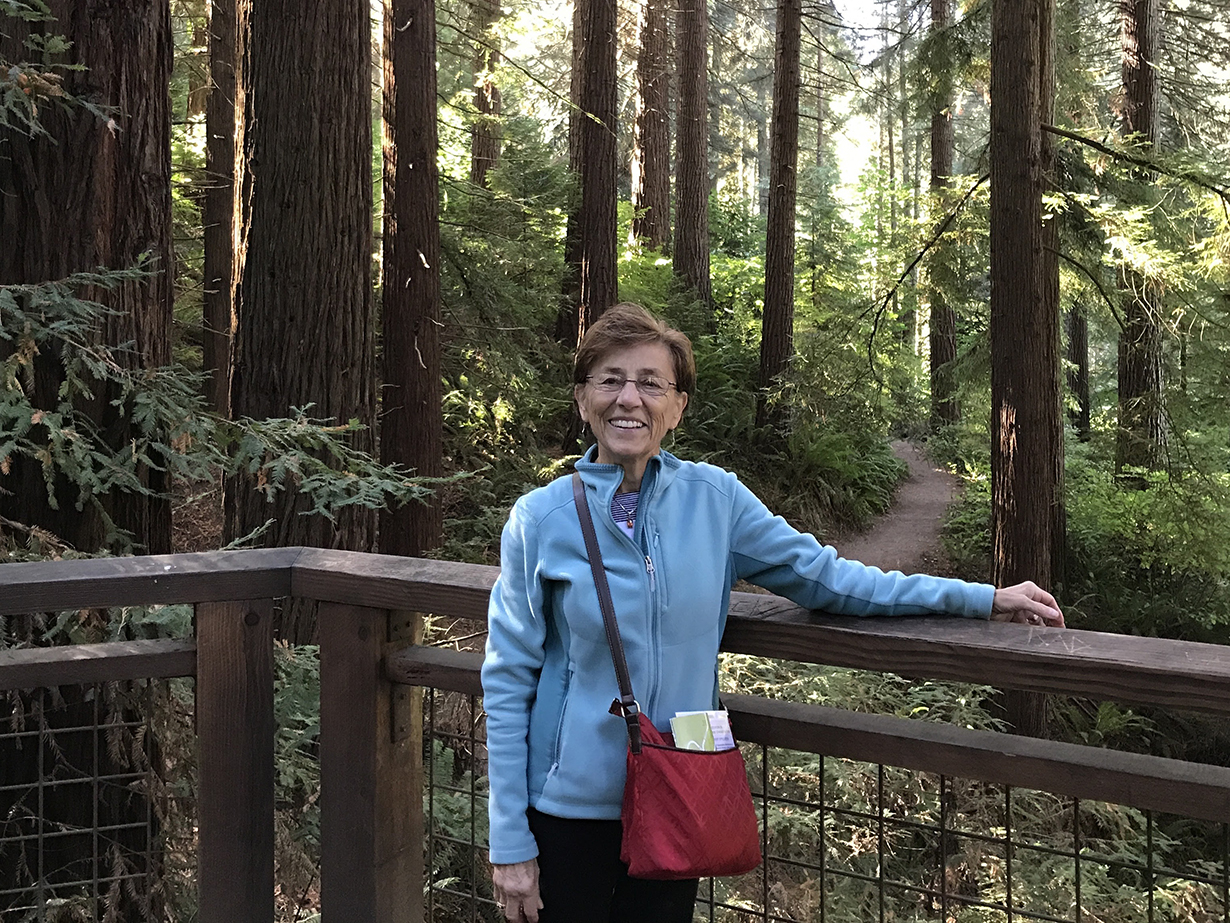 She was a young assistant professor of medicine who had changed her specialty from surgery to anesthesiology when she moved from Connecticut to Washington, D.C., so her husband could attend law school there. Everything about Dr. Vickie Sidou’s day at George Washington University Hospital was going normally on March 30, 1981. As the supervising anesthesiologist in a big-city hospital, barely older than the residents she was overseeing, she had worked straight through the night. Protocol allowed for doctors to grab a nap during down time, so Sidou was deep in well-earned sleep when her phone rang just after 2:30 in the afternoon.

“We need you in the OR right away,” said the voice at the other end.

Without stopping to question the urgency in the caller’s tone, Sidou grabbed fresh scrubs and splashed some water onto her face. She raced into a hallway teeming with chaos. Secret Service agents seemed to be everywhere. Three patients had been rushed into separate operating arenas, all gunshot victims. One, the most seriously injured, was White House Press Secretary James Brady. Secret Service officer Timothy McCarthy also had been shot. The third victim was Ronald Reagan, the president of the United States.

Sidou confirmed that Reagan was talkative and alert, “laughing and joking, not realizing how close he was to death,” she said. And, she added in a telephone interview from her home in Maine: “It is absolutely true that he asked if everyone in the room was a Republican.”

Several accounts  of the heroic medical efforts that saved the President’s life (as well as Brady’s and Delahanty’s) have taken note of just how many of the doctors on duty were born outside the United States. But Sidou, born in the Macedonian region of Greece in 1950, has not always been mentioned, although she did pump some of the anesthetics into Reagan so surgery could commence.

Sidou brushes the omission off, explaining that her duties took her in and out of all three operating rooms. She was the medical counterpart of an orchestra conductor or a military commander. Like any experienced team leader, she said, “my training and my brain took over.” A sense of calm-in-the-face-of-battle guided her through the major emergencies unfolding around her.

“I was in charge of everything, running from place to place, making sure everyone was okay,” she said. With a laugh, she conceded that she might just as well have been running a three-ring circus. More important than whether her own involvement in the complicated medical choreography of that dramatic day is acknowledged, she said, is the outcome.

Sidou, too, descends from survivors. During World War II, her father fought with guerrillas to protect the mountainous region of Macedonia from Nazi invaders. The effort earned him the label after the war of “communist.” The label was unfair, Sidou said, for all her father had wanted to do was protect his village. Still, the communist nametag meant he could not find work and was considered a pariah in his native country. His efforts to make a new life for his family were rewarded when emigration papers arrived from the United States on one day, and the next day, from Zimbabwe.

“I tell my husband, I could have been a Zimbabwean,” she says.

Sidou had just turned 7 when she arrived in the United States, speaking not one word of English. School administrators wanted to put her in kindergarten, but her father insisted she be placed in second grade. His daughter was smart, he said. Just watch. She’ll catch up in no time.

And that is exactly what happened. Sidou credits the support of “a wonderful teacher who took it upon herself to teach me to read and write in English,” and to speak her new language flawlessly. The teacher tutored young Vickie privately, and even invited her to her home for dinner. “That would not be allowed today,” Sidou noted sadly.

Sidou said she is troubled, too, by the protectionist state of mind that has washed over so much of this country. “It does not sit well considering where we came from,” she said, “or what the mood of this country was 50 years ago.”

While so much political and media emphasis have been placed on illegal immigration, Sidou pointed out that too many roadblocks exist for legal immigrants as well.

“We are not making it possible for more people to come here legally,” she said—people who could enhance the U.S. economy and enrich the society. “I have a lot of physician friends who came here for residencies and were not able to stay.”

And there is a broader point, she observed: “All of us are from someplace else.”

Soon after that eventful day at the George Washington University Hospital emergency room, Sidou and her husband moved to Maine and raised a family. Sidou practiced anesthesiology, and her husband established a law practice. She said the day she helped save the President’s life was “a pivotal point in my life.” She was a young doctor who had come to this country with dreams of opportunity, and she played a key role in a momentous occasion in modern American history.

But, she said in a tone weighted equally with levity and modesty, “Once you move to Maine, none of that matters.”