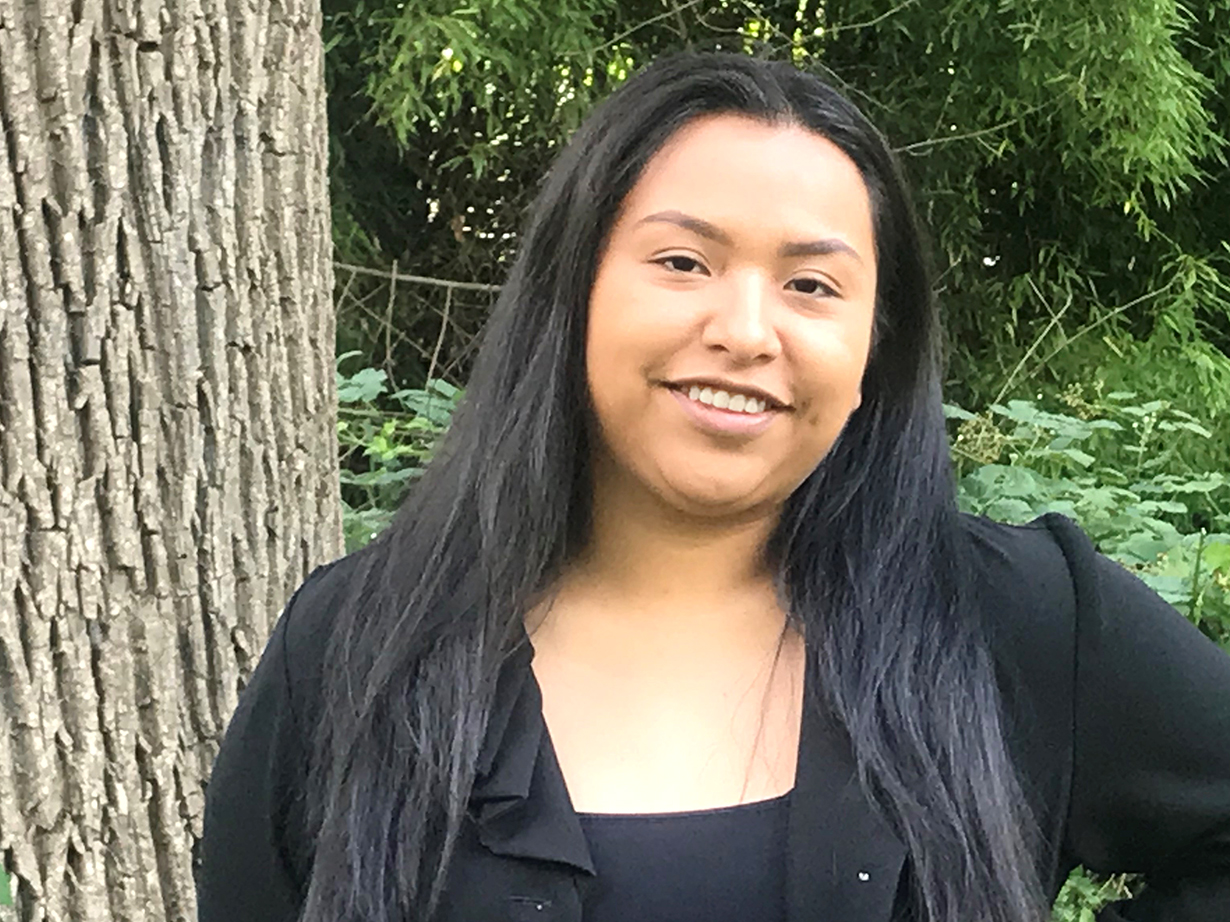 Azucena Javier-Marquez is relieved about the June 18 U.S. Supreme Court ruling rejecting attempts by the Trump administration to end protections for “Dreamers” who came to the U.S. with their parents as children.

But she still worries about her future in the U.S.

For years, she has felt that the Trump administration has been toying with her life and the lives of about 700,000 other undocumented Dreamers who are protected under the Deferred Action for Childhood Arrivals (DACA) program.

When she first heard back in September 2017 that the administration planned to end DACA protections, she was watching the news with her mother in their Tualatin home. She was struck with dread.

“I feared that any day, ICE (Immigration and Customs Enforcement) could come to my door,’’ she says. “My immediate thought was that I would get deported.”

She believed she was going to be ripped away from her family in Tualatin. “All my dreams for the future were crushed that day.”

But the 18-year-old didn’t let fear paralyze her. Javier, who describes herself as generally shy, vowed to take action. Over the next few months, she researched organizations fighting to keep Dreamers in the country and discovered Aliento, an activist group in Arizona that planned a trip to D.C. to meet with members of Congress.

She arranged to travel to Arizona with the proceeds from a GoFundMe campaign and arrived on November 24. She then made the 50-hour car trip to Washington, D.C. with other Dreamers, and started meeting with U.S. Congress members one-by-one.

“I surprised myself,” she says of her boldness. “But I knew what was at stake and fear drove me to speak up.”

Born in Tangancicuaro, Michoacan, Mexico, Javier’s strongest memory is feeling loved by her grandparents. When she was three years old, her parents crossed the border into the U.S., leaving her with her grandparents. Six months later, her parents hired a coyote to smuggle her into the country. The coyote drove her from southern Mexico to the border, then met with “fake” parents who possessed the illegal documentation needed to get her into the U.S.

“I was crying so hard they gave me a drug to put me to sleep. I didn’t want to leave  my grandparents and be given to strangers,” Javier says.

After crossing the border with the fake parents, Javier was reunited with her mother and father in Oregon.

But about a year later, tragedy struck. Her grandmother and mother’s cousin were kidnapped and murdered by police in Mexico–apparently with the motive of raping them. Her parents’ efforts to prosecute the murderers were unsuccessful.

What hurts more than anything, she says, is never having had the opportunity to say goodbye.

Soon after the murders, Javier entered kindergarten in Tualatin, where she was one of only a few “Brown girls” and didn’t speak English. She couldn’t communicate when she felt hungry or thirsty.

But Javier aced English as a Second Language classes and earned good grades. As a teen, she began amassing awards for her volunteer work, including Tualatin’s “Volunteer of the Year” award in 2017, as well as a “Hero of the City” award in 2018 for her work as an activist for Dreamers.

When she was a sophomore at Tualatin High School, she began looking into college scholarships. One late school night, researching colleges alone in her room,  she discovered that most schools provide financial aid only to U.S. citizens. She was devastated by the reality she faced.

Javier’s parents had told her she was undocumented, but had not explained its implications.

“I was so crushed,” she says. “It meant life wasn’t going to be easy for me, it meant I was going to be faced with many more challenges.”

Two years later, Javier graduated high school, and the Trump administration announced it wanted to end DACA. That’s when she decided to travel along with 10 other DACA recipients to the Capitol.

As she walked with the Dreamers from the Capitol to their cars after a day of lobbying, a red vehicle stopped. It was 3 a.m. and in the car was Senator Jeff Merkley (D-Oregon), who remembered that Javier was from Oregon. He promised to support her cause.

“It was a moment I cherish,” says Javier.

After that first trip, Javier journeyed to D.C. three more times — at one point putting on hold her studies at Portland Community College (PCC).

Some good news finally arrived in June with the Supreme Court’s rejection of the Trump administration’s efforts to dismantle DACA.

While Javier, still a PCC student and now 21, is passionate about immigrant rights, she’s not sure she’ll pursue that work as a career. She feels traumatized by the hatred aimed by some at immigrants. It hurts that President Trump labels Dreamers as criminals and drug dealers.

Right now, Dreamers still don’t feel welcome in the U.S., she says. That has to change.

“I hope there is a pathway to citizenship that gives us finally our freedom to live our lives the way we choose,’’ she says. “ I’m hoping that they finally stop playing with our lives.’