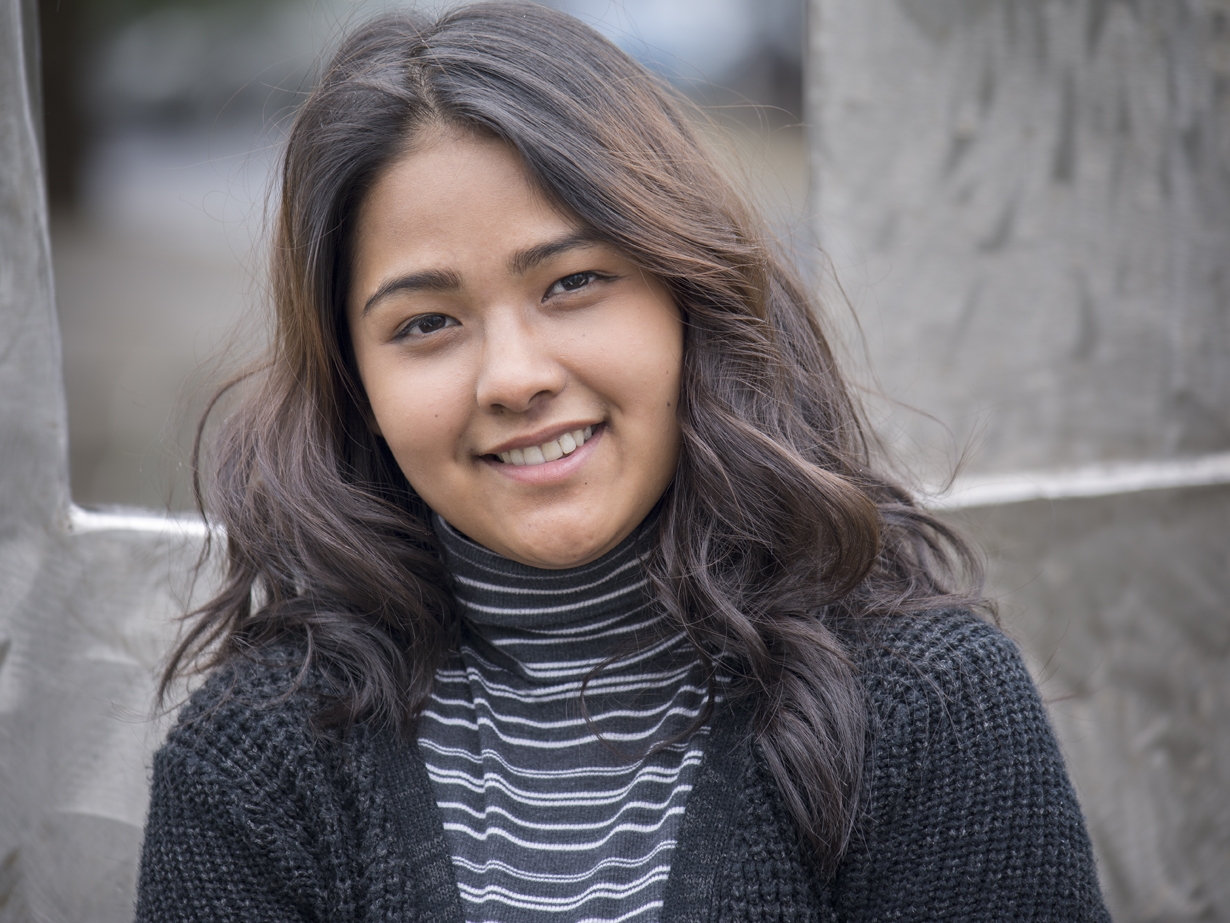 When remembering her childhood in Nepal, Anisha Ginshing reveals that her own mother has not seen her parents in 20 years. When Anisha’s mother fled Bhutan, the majority of her family remained behind, and she has not been able to visit them since.

In 1999, Anisha was born in Beldangi 1, a Bhutanese refugee camp in Nepal. Nine years after leaving the camp and moving to the United States, she still wants to go back, just to relive her childhood. Although she acknowledges that her experiences in her home country were not all good, her memories of the welcoming community in the camp  have solidified Nepal’s place in her heart all the same.

Even now, Anisha enjoys meeting others who have gone through similar experiences, taking refuge in her connections with people. In fact, her move to the United States itself was difficult because of the lack of a refugee community in Idaho, where she lived. The only people who truly understood her struggles with the English language and American culture were her own relatives. She felt that Americans saw her as incapable because of her broken English. She went on to prove them all wrong.

Attracted by the refugee community in the city, her family moved to Portland, Oregon in time to start her sixth grade year,. In school, Anisha worked so hard that she was able to move out of the English as a Second Language (ESL) program by the time she reached eighth grade. She entered Parkrose High School with the rest of her peers.

To keep motivated in school, Anisha thought of her parents. Her father currently does manual labor at a mechanic’s shop, and her mother works as a caregiver in foster adult care. Anisha sees her mother, in particular, as a role model. Her mother still struggles with the separation from her family, and Anisha hopes to one day find a way to let her see them again. She also wants to show both her parents, through her academic successes, that coming to the United States was worth it.

Her motivation paid off. Anisha had a successful high school career, graduating this past year with honors, a 3.89 GPA, and multiple Advanced Placement classes under her belt. She also involved herself in extracurriculars, playing soccer, participating in the dance team, and joining MEChA, a club focused on Latinos. Through MEChA, she also became involved in multicultural festivals at her school, and introduced her school to traditional Nepali dances and foods.

She feels that she owes much of her academic success to her work ethic, which was improved even more by the Advanced Via Individual Determination (AVID) program at Parkrose High school. The program helped her integrate into her school’s community through support from her teachers, and guided her through the college application process as well.

Next year, Anisha will be a freshman at Portland Community College (PCC) on full scholarship. She plans to become a registered nurse, and wants to interact with patients and travel the world.  She hopes to one day join a program like the Red Cross to help people in the aftermath of disasters.

To her, the American dream means opportunity. Even though she struggled at times with a lack of resources, she believes that “if you give effort, you’ll be able to complete your dream.” Anisha maintains that she could put in that effort in high school because she had the goal of making her parents proud, and she certainly succeeded in that goal.