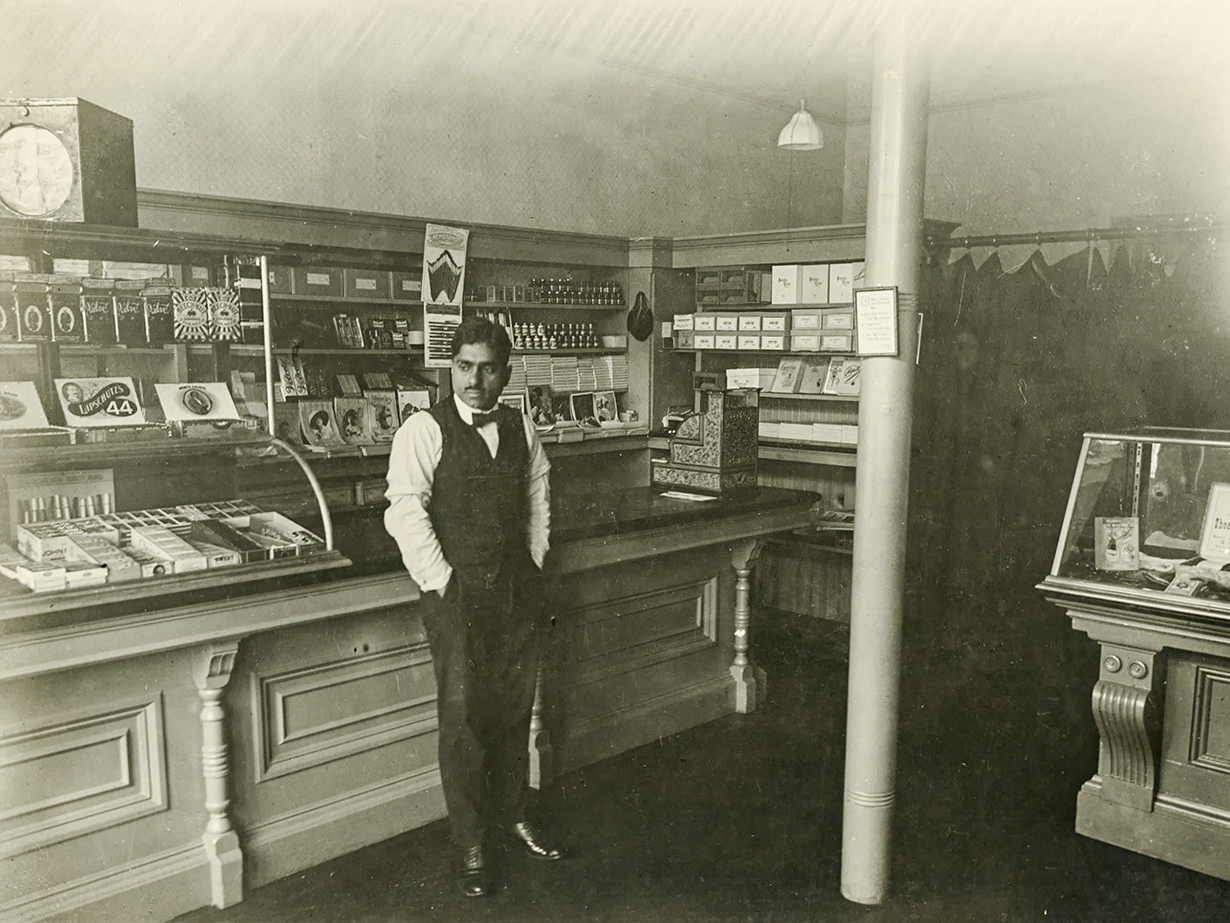 In the early 1900s, Rani Bagai’s grandparents arrived in California ready to start a new life. But citizenship requirements and prejudice against   Indian-Americans made settling in more difficult. In this conversation, historian Johanna Ogden speaks with Rani about her grandparents’ fraught immigration history, anti-colonial movements on the American West Coast, and how the goalposts for American citizenship in the 20th century kept getting moved. Jo is an independent historian who focuses on South Asian history in Oregon, especially the formation of the Ghadar party. These two women talked in June 2021 at the Japanese American Museum of Oregon.

For sensitive listeners, please be warned that this episode contains mentions of suicide.

Many Roads to Here is a production of The Immigrant Story. Many thanks to Rani Bagai and Johanna Ogden for their time and wisdom, and to the Japanese American Museum of Oregon for allowing us to record there. This episode is part of the I Am an American series, generously funded by Anne Naito-Campbell. We also thank South Asian American Digital Archive (SADA) for connecting us with Rani and providing images for this episode.

This episode was produced by Caitlin Dwyer. Our audio editing was done by Caitlin Dwyer, assisted by Gregg Palmer. Music was composed by Corey Larkin. Our executive producer is Sankar Raman.

For more stories, visit theimmigrantstory.org/manyroads, listen live at prp.fm, or stream us wherever you get your podcasts.