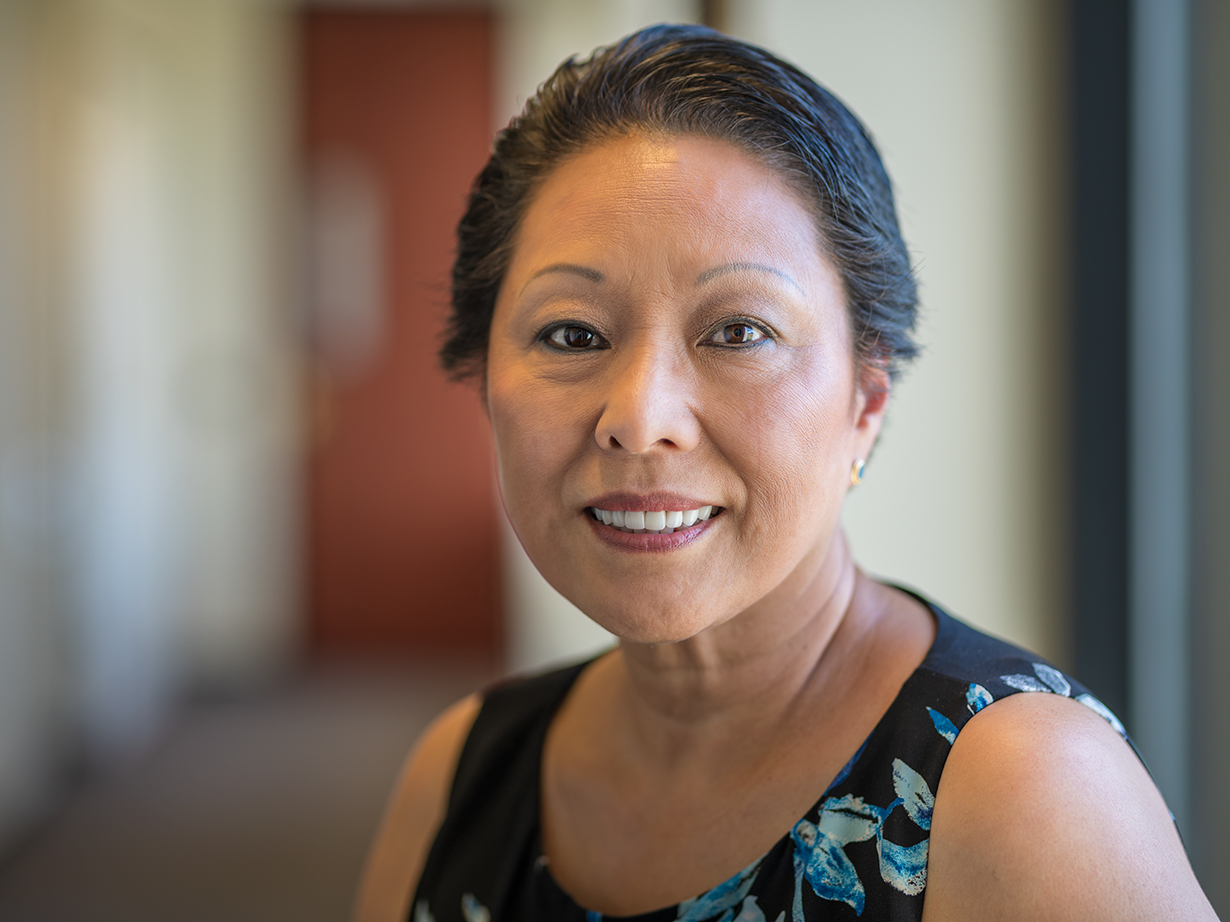 Lori Stegmann thinks her birthday is on January 24, but she will never be sure if that’s true.

Her story begins in 1960 at City Hall in Seoul, South Korea, where her biological parents abandoned her in the aftermath of the Korean War.

It was common practice in the decade following the war for parents to leave their children in public locations, hoping they would be taken to orphanages and offered better care. The country was in turmoil, and Stegmann was one of many children in a system that had exceeded its capacity.

When she was 6-months old, Stegmann was boarded onto a plane with roughly 100 children and approximately five adult chaperones as part of an international adoption initiative instigated by an Oregon couple, Harry and Bertha Holt. This mass exodus of Korean orphans to America marked the beginning of an unprecedented interest in international adoption.

“You know, back then it was really a rarity to see a racially mixed family,” said Stegmann, who grew up as the youngest child in a family with three older brothers and one sister. They spent the first years of her life in Placerville, California, where her father worked in the logging industry, and her mother was a homemaker.

While she always felt welcomed within her family, even joking that she was the favorite child, Stegmann says that growing up in a white family did not equip her for encounters of racism in the outside world.

She remembers vividly her first day of kindergarten — how her mother braided her long, black, hair; the new dress she wore with stylish Oxford shoes. She also remembers the way her classmates surrounded her on the playground at recess, calling her insulting names, such as “Indian giver.”

The young Stegmann didn’t understand why she was singled out; she perceived herself as no different than her tormentors Stegmann attributes this pivotal moment as the beginning of her lifelong desire to fight for the underdog.

Stegmann now serves as an elected commissioner for Multnomah County in Portland, a role that has encouraged her to embrace her cultural heritage as a means to more accurately represent the demographic with which she identifies.

“Now that I am an elected (official), I do feel a responsibility to represent the Asian community and Pacific Islander community,” she says.

Stegmann is an active member of the Gresham-Sokcho Sister City Association and says that the Korean community has embraced her. In 2017, accompanied by her 18-year-old daughter, she returned to Korea for the first time. The trip helped her to connect many pieces of her past with her present. She says the comfort she felt in a culture that was virtually foreign to her caused her to wonder whether it was nature or nurture that made her who she is.

“Today it’s so great, because my daughter has a Caucasian dad and a Korean mom, and she’s growing up in an environment where she wishes that she was more dark-skinned,” Stegmann says. “She wants more of that ethnicity.” Stegmann says she hopes to see her daughter become involved in public service someday, too.

For most of her career, Stegmann has flown under the radar, but recently that changed when she made national news for switching from being a lifelong Republican to a member of the Democratic Party.

“I think you need to go back and analyze what you stand for and who you are, and that changes over time,” she said, adding that she thinks political parties should be less divisive. “To me it’s not an either/or; it’s how do we work together?”

Amid controversy over her recent political stand, Stegmann says she keeps her focus on the end goal as she prepares for re-election.

“I think to some degree, a lot of immigrants are almost more patriotic because we’re aware we’ve been given this huge gift to live and become a citizen in this country,” she says. “And we are so grateful to be here.”

Regardless of party affiliation, Stegmann says that it is now more important than ever for her to hold true to her core values as she continues working to combat poverty and the roots of homelessness in Portland.

One thought on “An All-American Korean Gives Back”