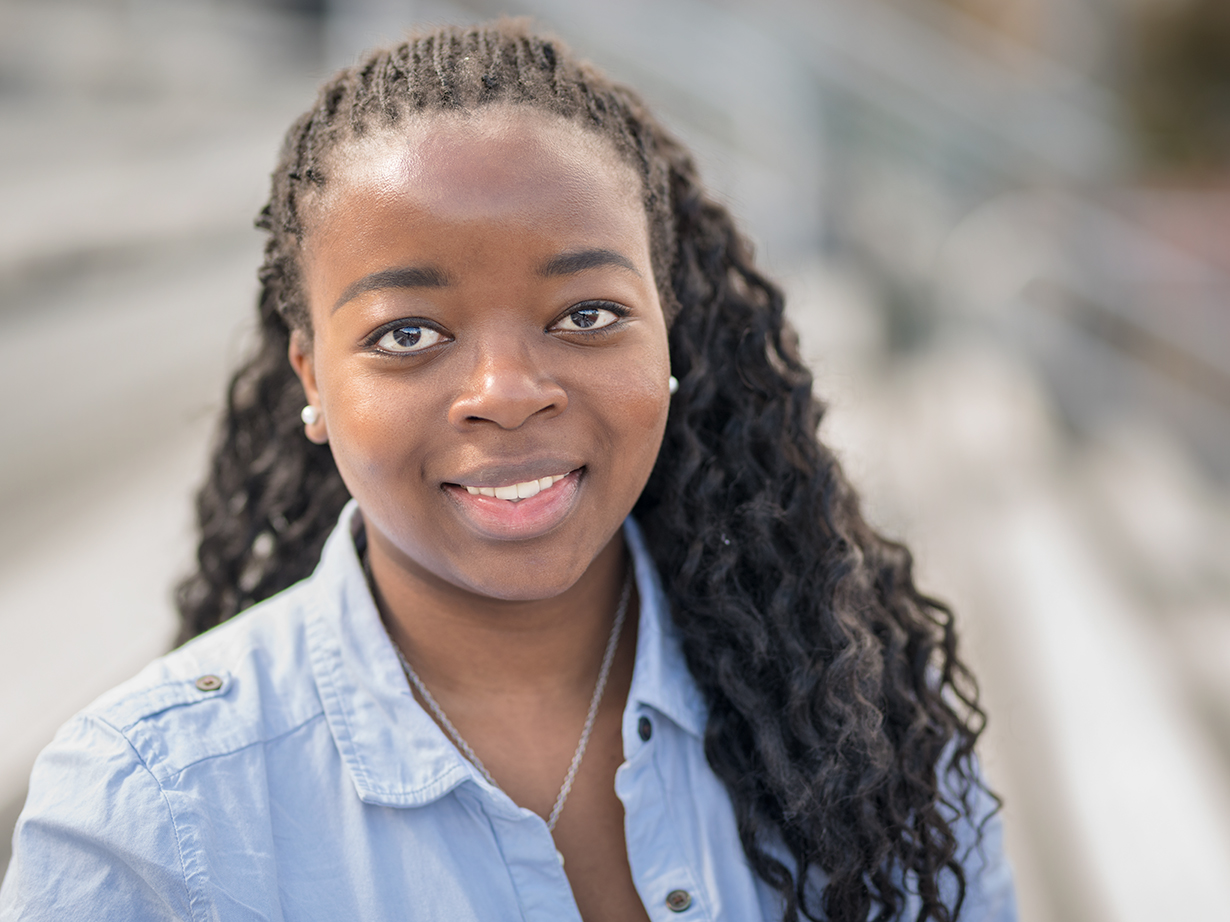 It’s 2010 and Johana Amani is 10 years old. She is speeding through the Congo in the middle of the night on the back of a stranger’s motorcycle. She and her mother and younger sister fleeing from domestic abuse and the political influence of her father. As they flee, Johana’s mother looks back at her two young daughters and says, “Look through the mirror and say goodbye to all your problems.”

Although Johana Amani’s struggles did not end here, she has embraced her story with courage. She has gone from the Congo to Nairobi, Kenya to Portland, Oregon, where she remains determined to break cultural expectations of women and be a role model for her younger siblings.

This episode was written by Stephanie Vallance and Emily Denny. Rick March edited the audio, assisted by Gordon Graham. The original interview was conducted in Spring of 2019 by Julianna Robidoux. Our executive producer is Sankar Raman.