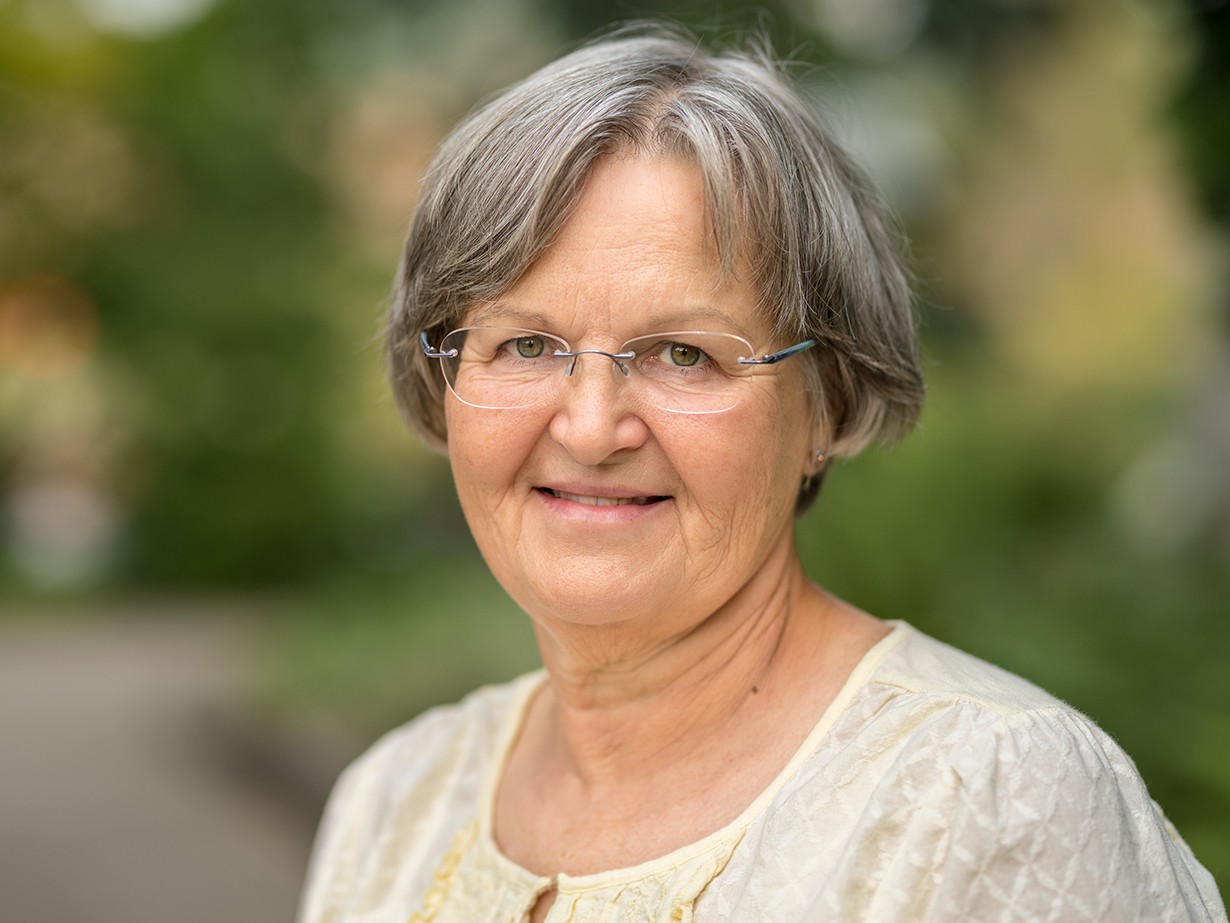 Growing up, Zsusana Vamos always loved stories of Marie Curie, so when she got her first job doing cancer research in Budapest, she was excited about contributing to new treatments.

To her disappointment, she soon found that others in her lab wanted to stick with compounds similar to what was already in the market. In communist Hungary of the 1970s, making yourself conspicuous by creating something new was frowned upon.

“It was a life of hopelessly permanent mediocrity,” she says. “You weren’t allowed to get really good results because then you would disturb the waters and make other people look bad.”

Zsusana was born in 1953 in Budapest, Hungary, a country that had been devastated by the violence of both world wars. In 1945, Soviet troops occupied the city; Hungary remained under Russian communist control until the early 1990s. Unable to own private property, her parents only made meager salaries, despite being highly educated scientists.

“We were fortunate to live in safe conditions though,” Zsusana notes. “It was the lack of opportunity, not any physical dangers, that made our life hard. My parents’ pharmacy was taken away, sometimes we had no fuel for heat, and we couldn’t travel outside the Soviet bloc. It was a kind of prison of communist rule.”

She married her boyfriend, whom she had met in medical school, and they and their three children lived in a small apartment with her father and grandmother. While she struggled at her research job, her husband worked three jobs, and they sometimes  wouldn’t see each other for four or five days at a time.

Determined to give their children a better life, they sent letters all over the world, where researchers were looking for people with their qualifications. The envelopes always came back having been opened and taped shut again. Finally  Zsusana reached a professor at the University of Kansas, who offered her a job at the medical research center there. Her boss initially wouldn’t let her leave, but gave in when she argued that her research would benefit Hungary.

Zsusana left for Kansas with just a couple of suitcases and started working in the lab, saving up for when her family could join her. When her husband and children arrived, they continued to live simply, renting a small apartment and sleeping on mattresses on the floor.

At first the whole family felt like outsiders in the small town where people treated them with suspicion because of their foreign accents. However, they gradually found friendships when they began attending a local church.

Her husband worked at first as a church janitor, eventually getting a research job due to contacts made through Zsusana’s work. He had to give up his career as a physician because it would have taken him years of taking tests and working at low pay to qualify as a medical professional in the U.S.

After a couple of years, Zsusana realized scientific research jobs like hers always depended on grants and she needed a more stable job to support the family. She spent several years taking the necessary qualifying exams and began working as a pharmacist.

When their children moved west for college, she and her husband were both able to get jobs in Hillsboro, Oregon. Her husband works as a research technician, while she is spending her retirement exploring an interest in art.

By living in the U.S., Zsusana has been able to offer her children options that they would not have had in Hungary. All have graduate degrees and work in professional jobs.

“They have had fantastic opportunities,” she says. “Their only limits are any weaknesses that come from within themselves. Best of all, we as a family have stayed close and kept our roots and connections with family in Hungary.”