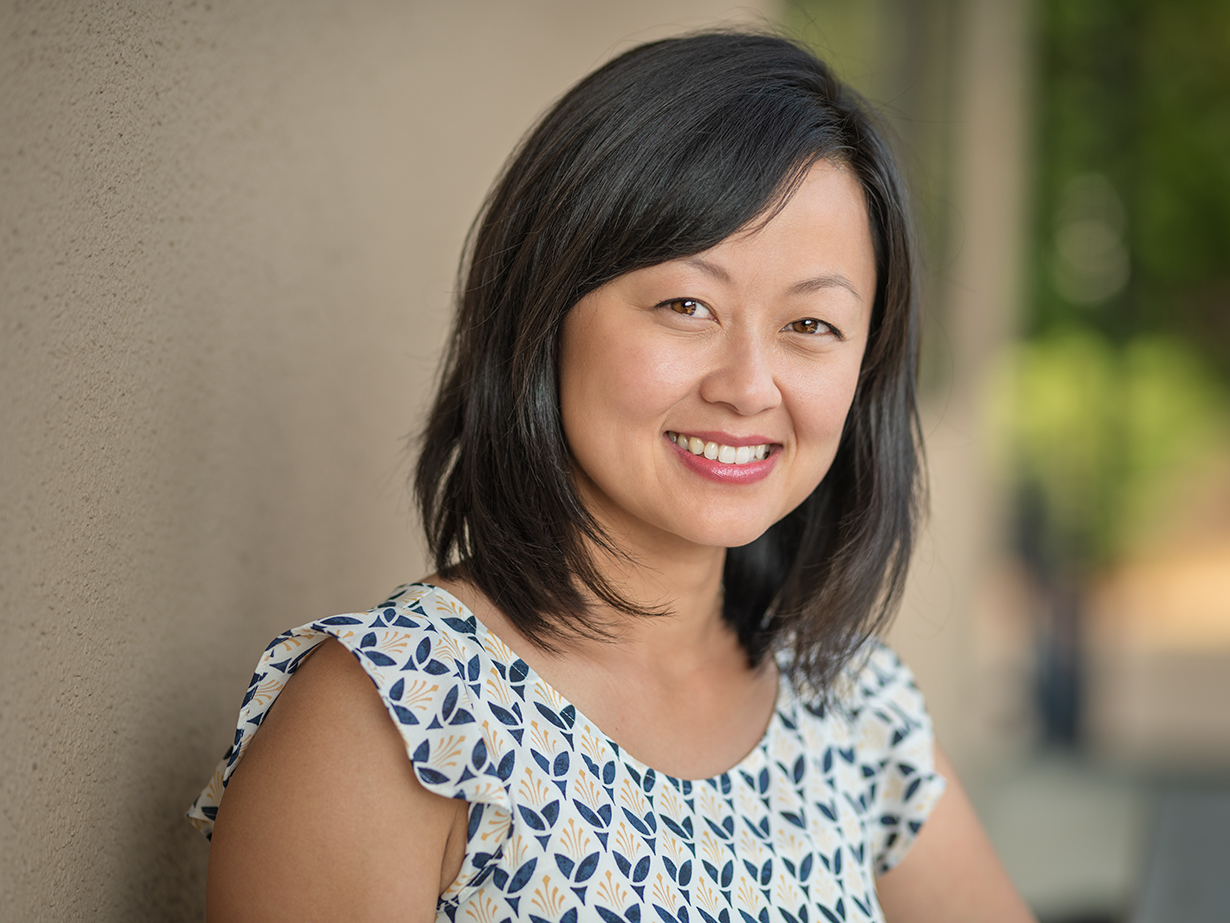 When she started watching Perry Mason at age five, Jeanice Chieng was already intrigued by how the law could be used to fight injustice. As a young teenager, she decided to become an attorney, even including the famous TV lawyer in her college entrance essay.

Fighting against limitations was always part of who she was. Her family, part of the close-knit Hmong farming community in the remote mountains of Laos, had been forced to flee when they were caught up in the Vietnam War, and finally resettled in Portland. In their new home, they kept their traditional outlook, such as valuing sons more than daughters. Jeanice pushed back against her restricted roles.

At school and in her neighborhood, she also quietly observed injustice. She knew something was wrong about how she and her neighbors, mostly Southeast Asian immigrants and blacks, lived in crowded conditions while, only a few blocks away, whites lived in big, beautiful houses.

She encountered racism early. Her kindergarten teacher asked her to bark like a dog, saying that “people like you who speak strange languages” can make animal sounds more easily. The five-year-old understood that she was “other,” unlike her classmates.

Jeanice did not see herself in the authority figures around her until fourth grade, when, for the first time, she had a black teacher, who took a genuine interest in her as a person. At last she felt truly seen by someone in the school system.

Although her parents could rarely bring themselves to recount the painful events of their own immigration story, they shaped their home life around Hmong cultural values. Her parents always encouraged her to study hard, but did not get involved in the details of her school life. Like many immigrant children, Jeanice often served as the family interpreter, reading bills and accompanying her parents to appointments.

Jeanice was always aware that the opportunities she had resulted from the extreme sacrifices her parents and others in the Hmong community had made to reach the U.S. She never questioned the importance of studying; she loved school, especially the “light bulb moments” when a new concept suddenly made sense.

In high school, she wanted to get into student politics, but a teacher discouraged her from running for student body president. Instead, she put her energy into sports and debate. Through Upward Bound, a program to help low-income high school students access higher education, she was also able to take classes at Portland State University.

She was the first in her family to graduate from college, earning her BA in Sociology from the University of Oregon. “Sociology gave me the words to describe the social injustices I had seen,” she notes.

After college, she worked at the Immigrant and Refugee Community Organization (IRCO) helping youth who, like herself, were shifting back and forth between two cultures.

Then she was ready to pursue her plan and entered Law School at Lewis and Clark. As a lawyer, Jeanice is now dedicating herself to protecting the immigrants in the Portland community, especially helping the 39,000 green card holders in Oregon who are eligible to become naturalized citizens.

Citizenship will give them stability for their families, protection under the law, and the right to vote, she explains. There are currently 8 million green card holders in the US who could benefit from naturalization.

“Globalism and neo-colonialism are creating more refugees now than ever, but I want to live in hope, “she says. “Not despair.”

Weaving the spirituality from her Hmong upbringing and her drive for social justice, she suggests that living through current humanitarian disasters may help us evolve into better human beings.

“The moral arc of the universe does bend,” she says. “It bends toward justice. I want to trust that.”