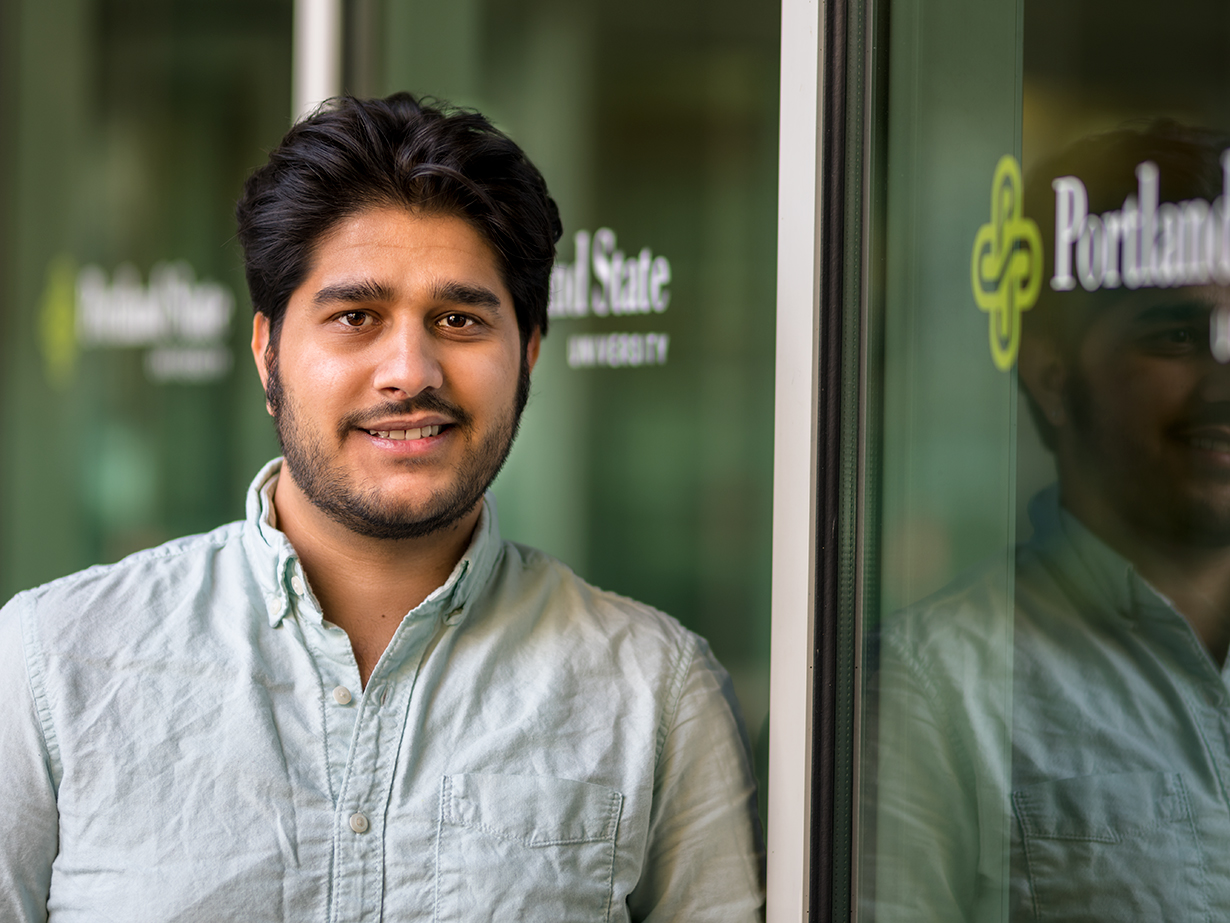 After generations of peaceful living in the mountainous country of Bhutan, the family of Nabin Dhimal was abruptly forced to flee in 1989, when the Bhutan government took aim at their people, the Lhotsampa. Suddenly, the comfortable home the Dhimals had known was gone, replaced by a refugee camp in southern Nepal.

“Everyone left, with no plans to come back,” Nabin said.

Somehow, living in a camp that housed around 80,000 other Bhutanese, Nabin managed to find stability. Many other child refugees, Nabin understands, were not so lucky.

“There’s a peace to how I remember my childhood,” he said.  “Everyone wants to pity us, but I feel I was lucky. There were no bombs being dropped on our camp. Yes, life was difficult. But I didn’t see my dad killed.”

Nabin was well-loved by friends and relatives in the camp, in no small measure because of his knowledge of Diwali, an annual Hindu celebration. The camp had no electricity, but Diwali remained  “a huge celebration of light, singing and dancing.”

It was in the camp that Nabin acquired the sense of determination that would propel him in the future to earn a bachelor’s degree and begin pursuing his master’s degree at Portland State University. Nabin became a teenage entrepreneur in the camp, selling pakoras and samosas — fried snacks popular throughout the Indian subcontinent — at a nearby Saturday market. He earned 10 rupees (about 15 cents) a day. That meager salary was the start of his journey toward independence.

When a fire tore through the camp in 2008, Nabin and his family were among 8,000 refugees who were left homeless. The fire destroyed everything they had.

With, in every sense of the phrase, nothing more to lose, Nabin’s father decided to take a chance and apply to emigrate to the United States. This time, luck was on their side. Within five months they were headed to a new life in a distant place called Oregon.

In Portland, Nabin began school two grades behind his age cohort. Being a 13-year-old is tough no matter what, but for Nabin there were added obstacles. He was bullied for having an “Indian” accent. (Never mind that his family was from Bhutan. His U.S. classmates did not understand the distinction.) Even the idea of desks and white boards was new to Nabin. (His first classroom had bamboo walls and a thatched roof.)

“It was a culture shock,” Nabin said of his instant immersion into this  new world. The drive that had turned him into a child entrepreneur in Nepal is what pulled him through.

Nabin’s parents impressed upon him the importance of education, so he doubled down, determined to master the language and lifestyle in his new country. Nabin’s parents could neither read nor write, “but it was obvious to everyone in the camp that education was the only way for us to get out.”

He spent every day of his first summer in America at the Holgate Library in Southeast Portland. There he learned to use a computer. He enhanced his technical skills at Free Geek, a Portland organization that provides free computer access to underserved groups. Back at school that fall, Nabin excelled in English as a Second Language (ESL) and soon became a top debater.

Thanks to his parents’ guidance and his own hard work,  Nabin earned a full scholarship to Portland State. For Nabin, it was a kind of miracle: “I never thought I would be able to go to college.”

Nabin, 22, is now an American citizen, as are his parents. He sees himself as a potential role model for others who have faced tough obstacles and hopes to build educational opportunities for communities of refugees and people of color. After completing his Master’s, he said, “My goal is…to work either in K-12 or in a non-profit where I can positively influence and encourage young people who had a very difficult time and who don’t see themselves as college students and share my experience to inspire them to go to college.”

One thought on “Determination Born in a Refugee Camp”