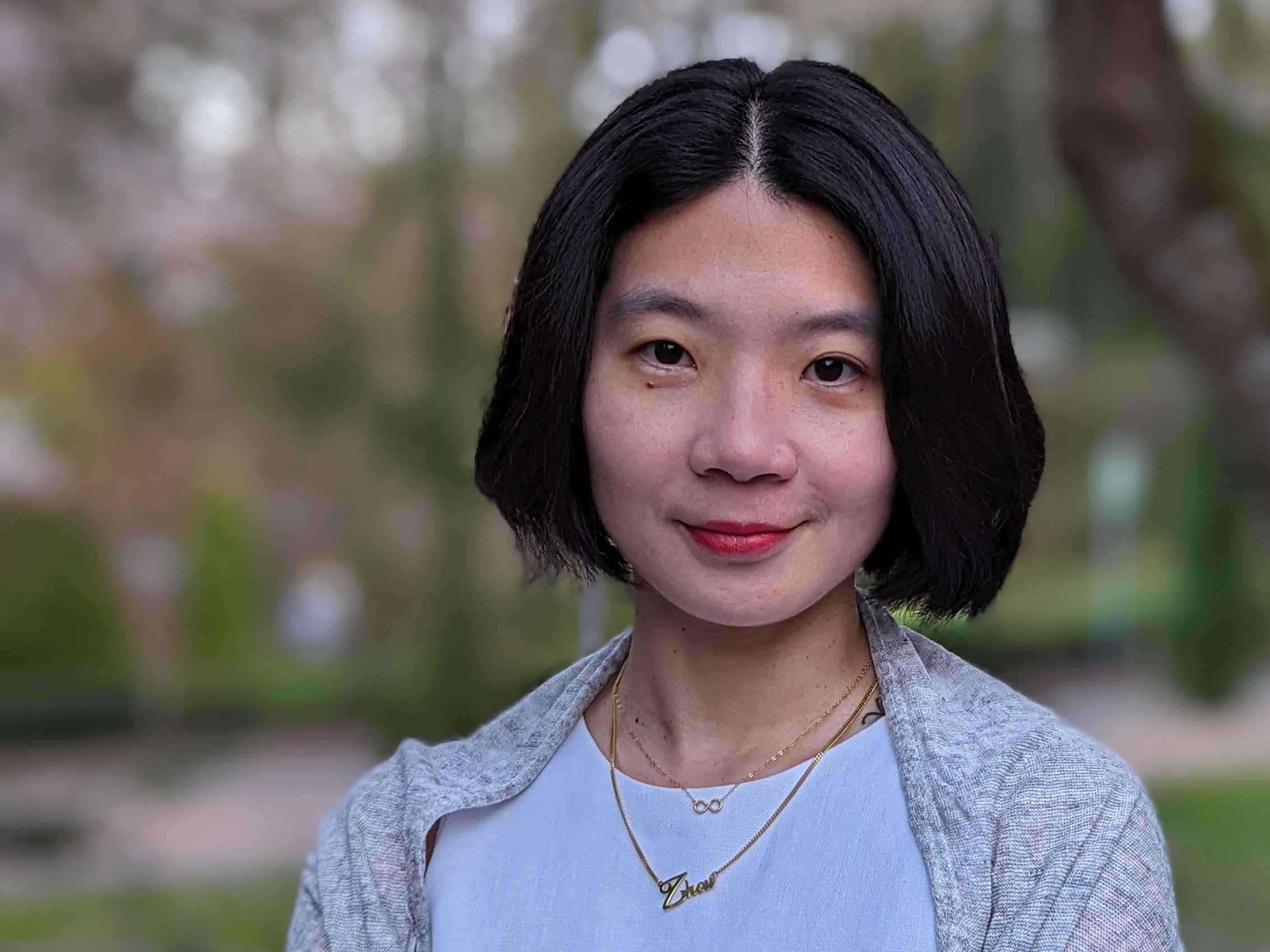 Sometimes persistence pays off–especially when wending one’s way through the morass of the U.S. immigration system.  Zhou Fang learned this lesson first-hand as she slogged through this long and frustrating process.

“I’m just one of those people who won’t give up until the last resource is exhausted,” she says. “I think my whole immigration process was indicative of that. Even when I was super desperate, I was like, I have one more thing I can try, I can give that a try.”

Fang was born in southern China in the late 1980s. When she was 17, she moved to the city of Guangzhou for college, where she studied journalism and communications. After graduation, Fang decided not to pursue a journalism career in China, but instead to move to the U.S..

“I really wanted to get more education and something different,” Fang explains. “The U.S. had always been the primary option for me, and for many (other) college students.” As she notes, going to the U.S. was a popular choice for many students in China, so “it wasn’t a hard decision at all.”

She studied at Kansas State University, earning a Master’s of Communications in 2012. As a student, Fang’s F-1 visa allowed her to pursue 12 months of Optional Practical Training (OPT) after graduation. After completing her OPT as an intern at an event production company, she was hired by an international compliance company in Portland, Oregon, in 2013. The company agreed to sponsor her for an H-1B VISA, which allows the holder to work temporarily in the U.S.

Fang enjoyed working and made friends at her job, but her hours were long, and she did not see a future for herself in the compliance industry. Still, she wanted to stay in America to work.

“I liked living in the U.S.,” she says. “I had always been a very independent person growing up, so not having too many expectations from my parents and society, as in China, was appealing to me. I really wanted to make it on my own.”

In 2016, Fang decided to change jobs and found work as a communications director for a tech company. That year, she began the process of applying for a Green Card, which would allow her to permanently reside in the U.S.. Her new company also helped her renew her H-1B visa, allowing her to work in the U.S. for another three years while she waited for the Green Card.

But when she tried to renew her H1-B visa for the third time in early 2019, Fang ran into problems. Suddenly, the federal government challenged her employer’s claim that Fang’s role at the company could not be filled by a U.S. citizen.

Fang had to work with her lawyer and employers to submit detailed information outlining her work schedule and job responsibilities, as well as the company’s financial information. She remembers the situation as “extremely stressful,” since the government’s refusal to renew her H-1B could potentially jeopardize her Green Card application.

“I was doing everything I could to help myself. The lawyer asked me to step in and do paperwork and writing, and provide documents for my own case,” Zhou recalls. “All that made it difficult, especially emotionally, for me to get through all the tasks.”

In June of that year, the government finally approved Fang’s H1-B renewal request. Even so, she didn’t get a Green Card. The U.S. government issues a limited number of Green Cards to applicants from each country every year, so people from countries with many applicants, such as China and India, must wait the longest for their applications to be processed.

Another three years passed before Fang received her Green Card in January 2022.

Since then, she has engaged in volunteer and public speaking work to raise awareness about equity and the struggles that immigrants face in the U.S..

The whole experience “changed me so much, like my perspective and what I can do to people and to causes that I care about,” Fang says. “That basically pushed me to be more brave and talk about immigration more. Now I have a voice, and I’m able to talk about it.”