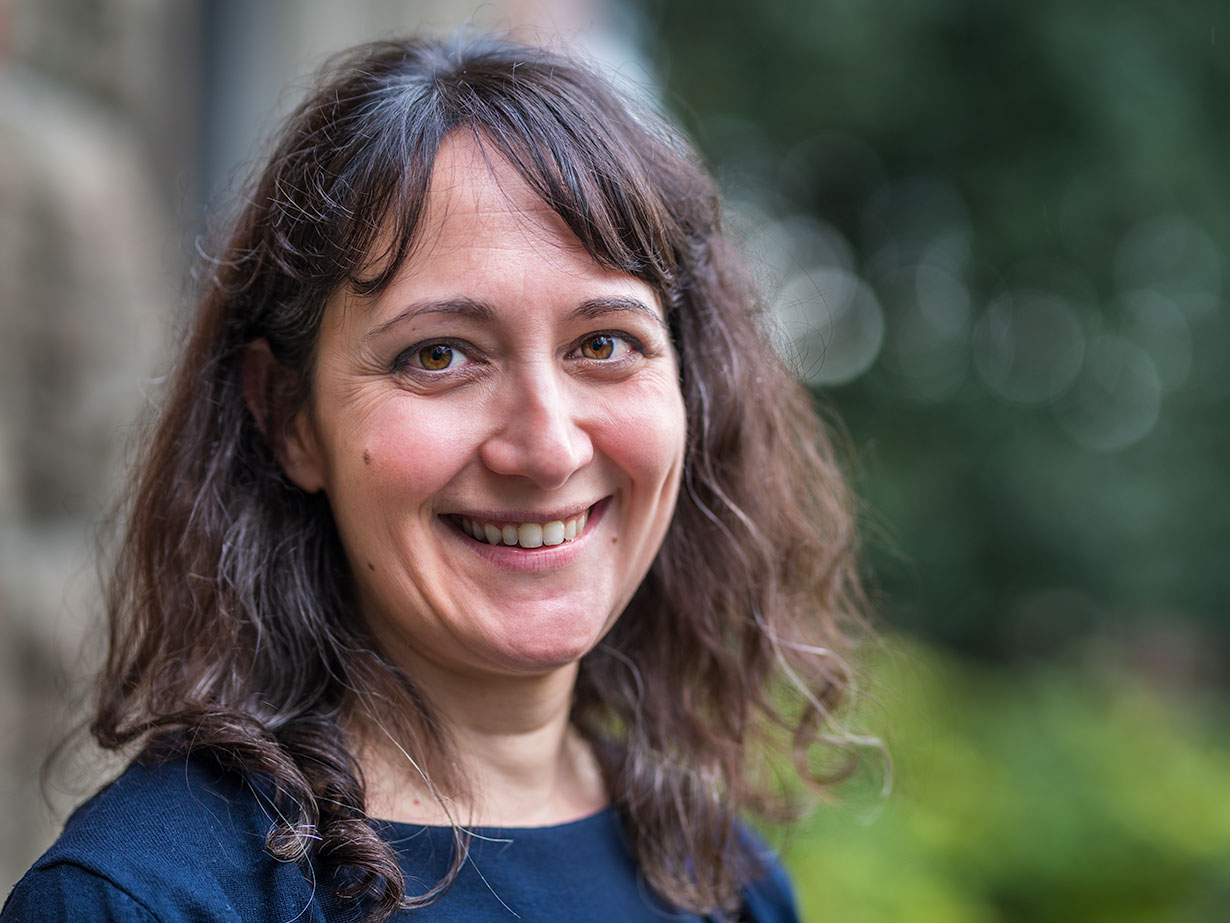 Until 2018, female drivers were banned in Saudi Arabia. “I had never been in the front seat of a car,” says Shereen Khoja. But when she went home in January 2019, “I drove myself for the first time. It was a big moment.”

Born in 1975 in Birmingham, England, to a Saudi  father and a British mother. Khoja moved with her family to Jeddah, Saudi Arabia, when she was five years old.

Khoja struggled with dual identities as the family divided their time between England and Saudi Arabia. Though Jeddah is “typically more open,” Saudi Arabia became increasingly conservative during the 1980s. “I did go through a period when I was 15 where I wore the hijab for three years, and I’d (even) wear it in England,” she says.

By law, schools in Saudi Arabia are segregated by gender, and Khoja attended all girls’ schools from first grade through university.

In university, lectures would be broadcast from the male side of the campus to the female computer science students. One advantage of this system was never feeling out of place studying math and computer science. “There was no concept that women weren’t doing this,” she says. “(In university) we would all code together and then do our makeup.”

Dating before marriage is also banned in the Saudi kingdom. Still, Saudi boys found ways to catch girls’ attention. “Young men would follow my car and write down their phone number on a piece of paper and put it against the window,” she says.

At this time, Khoja’s family arranged an engagement for her with a man who worked in her father’s airline company. He supported her desire to continue her education, and a wedding date was set for the day before her best friend’s wedding.

But just one week before the wedding, with the wedding dress hanging in her closet and invitations sent out, Khoja realized the marriage was unfit. It needed to be called off.

During this time, Khoja leaned on her family for support. “The Saudi culture is that your family stands together,” she explains. “You pull in the reinforcements, the brothers, the uncles, and you stand together.”

Looking back, Khoja remembers how her dad shaped her drive and determination. “My dad was always telling me, ‘Be like a man.’ It’s like saying don’t be afraid.”

With her wedding cancelled, Khoja decided to leave Saudi Arabia. “Forget about all this,” she told herself. “I’m going to focus on my schooling.” With one year of her undergraduate studies remaining,  she told her dad she wanted to pursue her master’s in computer science in England. “At that point, he would have said yes to anything,” Khoja laughs.

She went on to earn her master’s and doctorate in computer science at Lancaster University. In October 2001, she began applying for teaching jobs. In the wake of 9/11 and being Saudi-British, she thought there was little chance of being hired outside England or Saudi Arabia. “I applied to 50-plus universities in the United States,” she says.

Only one U.S. university replied to her application: Pacific University in Oregon.When the school flew her out for an interview, she remembers exploring the area, thinking she’d probably never visit again. Then, just moments before boarding the plane back to England, she received a page.

“It was the dean, offering me a job,” she says, remembering how hard it was to contain her excitement on an international flight with no communication. “ I was both literally and figuratively in the clouds. I’m 27. I’m thinking, ‘Let’s see where the world takes me.’”

Khoja feels at peace with her identities. Oregon feels like the perfect blend of her two countries. “It was after I came to Oregon and started talking to people that I became at peace with who I am.”

Now, as a tenured full-time computer science professor and mother to two daughters, Khoja is passionate about engaging young girls in technology. After receiving a National Science Foundation grant, she helped run a four week computer science summer camp for middle school girls. “We took the girls to Seattle and visited Microsoft, Amazon, and Intel. Women in STEM (Science, Technology, Engineering and Math) is a thing. We met with female technology leaders and showed them different pathways women can take in computer science,” she said.

Khoja is an advisor to the Women in Computer Science club at Pacific University and remains an active member of the National Center for Women & Information Technology.