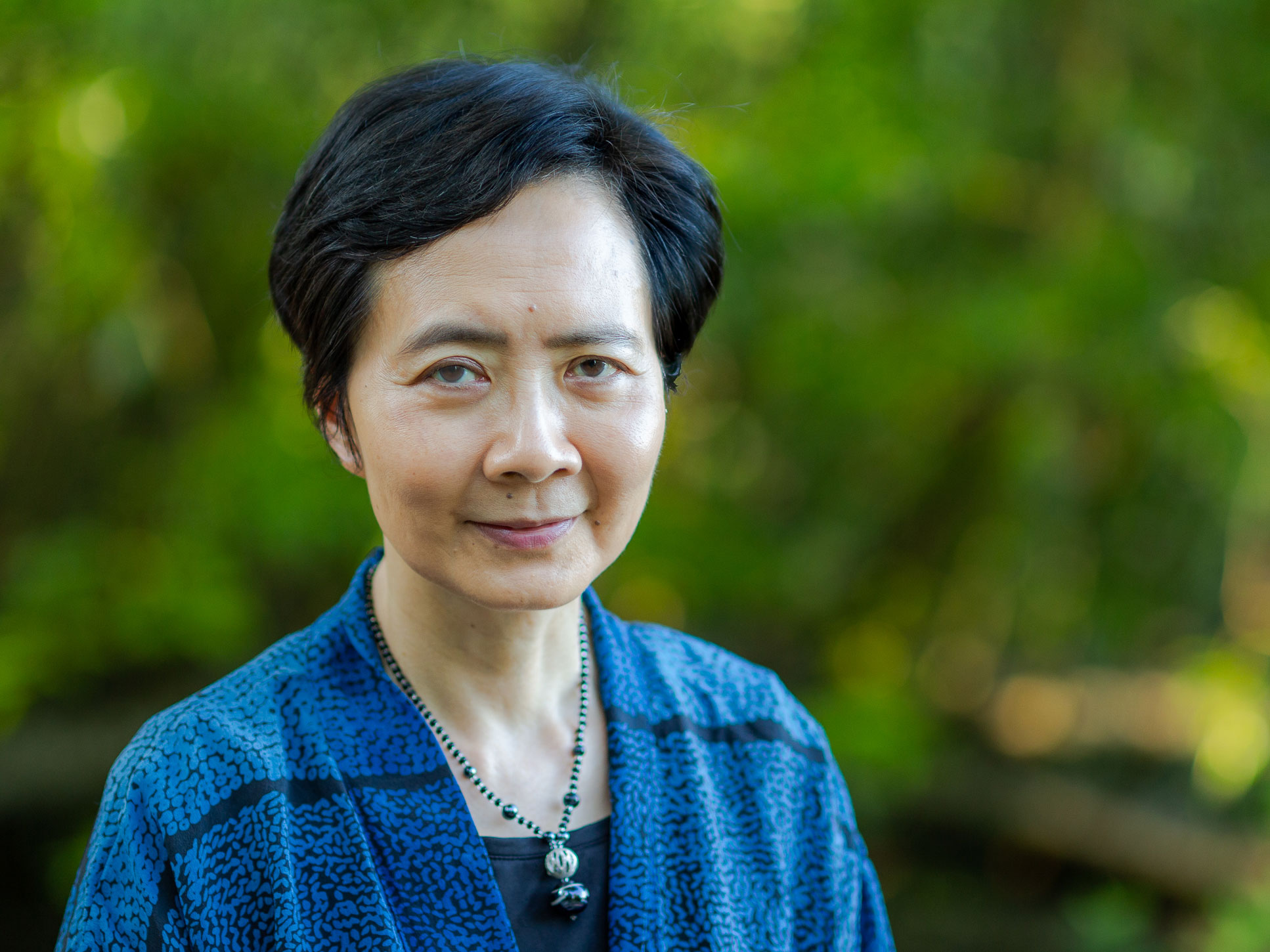 The first time Susan Chan saw snow was also the first time she spent a winter in the United States, away from her childhood home in Hong Kong.  It was 1988, and Chan had just arrived in Connecticut to begin her graduate studies at Yale. The snowflakes that fell from the gray sky, each a different shape, seemed to foretell the diversity Chan would encounter throughout her musical career and in her new life in the U.S.

“It was an incredibly beautiful experience to see snow for the first time,” Chan recalls. “You could actually see individual snowflakes on my coat. That was really amazing.”

Chan, born in Hong Kong in 1964, developed an early interest in music. Her mother, a piano teacher at a local public school, was Chan’s first piano teac“She was a very fine music teacher at school, and her students loved her,” Chan recalls. “I think that was a big motivation for me to learn piano, and just to learn music in general, and I grew to love it.”

After high school, Chan was accepted into the music program at the University of Hong Kong. There, she took courses in music history and music theory, and performed solo and chamber piano music. With only seven students and a handful of faculty members, Chan remembers the program as “intimate” and “nurturing.”

“We really got to know our professors well, including the work they did,” Chan says. “When we had questions, we didn’t need to be afraid. We could just go in and ask and get helpful suggestions and answers.”

Chan went on to pursue a master’s degree in music at the University of Hong Kong. She was the first graduate student in music at the university, and the faculty designed a program tailored to her interests and strengths. She was asked to give a piano performance every semester, as well as complete a “lecture recital” – in which Chan gave a public lecture and performance – on top of her graduation thesis.

Next, she decided to pursue a pre-doctoral program in music at Yale in 1988. She studied there for a year, and then–for a series of reasons involving tuition and program fit–transferred to Indiana University to finish her doctoral studies. Her graduate studies marked her first time leaving Hong Kong, and she loved getting to know fellow students from around the globe. Some of her closest friends were from Spain, Korea and Italy.

“In Hong Kong, it was mainly Chinese people,” she says. In contrast, at Yale and Indiana, “it was very mixed, a fascinating and rich experience.”

Chan completed her doctoral studies in 1994, then taught for ten years at the School of Music and Theater Arts at Washington State University in Pullman. She found the WSU community comfortable and welcoming.

“My colleagues were very supportive and very nice,” she remembers. “It’s so important to have good colleagues around and learn from each other and support each other, so I was quite fortunate.”

She also traveled internationally to give lectures and piano performances in  Switzerland, France, England, Serbia and Germany. One of her most memorable trips was a visit to Ukraine, where she performed alongside a local Ukrainian orchestra.

“It was just a very different culture, and it was so far away,” Chan says. “Musically, it was incredibly wonderful.”

By 2004, she was ready for a change, and accepted a faculty position at Portland State University. At PSU, Chan provides individual and group piano lessons and teaches courses on piano pedagogy and keyboard literature.

As a professor, she enjoys “getting to know the students, and to be a part of their life and success. I want to see the students do well, and it’s also a learning experience for me as a teacher.”

At PSU, Chan taught a course called “East West Encounter,” which explores musical compositions and projects that “reach across boundaries.” The course examines the work of musicians and composers with ties to both Eastern and Western musical traditions, a theme that reflects her personal experiences as a scholar and performer. Her own performance programs often feature music composed by Chinese-American composers such as Zhou Long, Chen Yi, and Tan Dun.

“The experience of East and West mixed together, I find that really fascinating,” Chan explains. She enjoys “combining the two and seeing how the two work together, and the results of that.”

As reflected in her teaching and performances, for Chan, music can both bridge divides and forge new connections.

“Music can really uplift people,” she says. “It’s important to have a mission, whatever we do, to do our best and make the world a better place.”